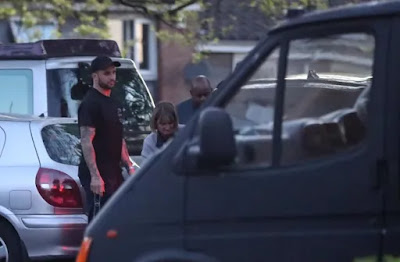 Serial lockdown clown Kyle Walker has managed to net a hat-trick of coronavirus breaches in 24 hours.

The England defender, 29, visited his sister for a party then his parents before cycling near a second home he's renting.

The Man City star, who had apologised for previously breaching lockdown, could face a police quiz and a £1,000 fine.

A source said: “He’s an idiot -- pure and simple. How many times does he need to be caught for the message to sink in?

"He’s no better than anyone else and the message to stay home applies to all of us.

“He’s sticking his fingers up to the rest of us who are abiding by the rules.

“I hope the police now take action against him.”

Walker left his mansion in Prestbury, Cheshire, and drove 43 miles to his sister’ Laura’s home in Rotherham, South Yorks. 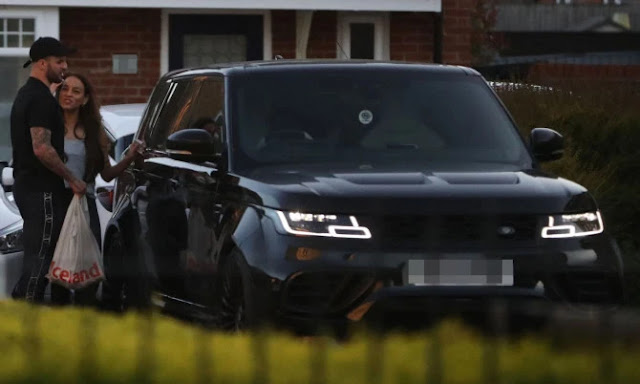 There, the £150,000-a-week ace celebrated her birthday with a group of pals, staying for four hours.

She walked him to his Range Rover SVR before they hugged and he drove eight miles to his parents’ home in Sheffield.

Walker stayed with them for 30 minutes before heading back to Prestbury.

The next day he went cycling with a pal from the £8,000-a-month flat he is renting in Hale — his fourth address in 24 hours.

It comes after he was publicly shamed for previous lockdown breaches in April. 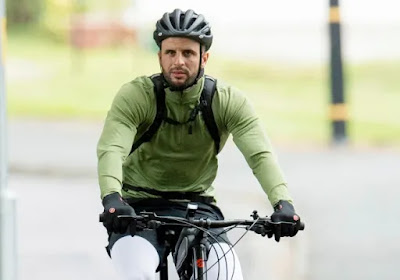 He had earlier urged the public to follow government guidelines and stay indoors.

His club boss Pep Guardiola -- whose mum died from Covid-19 last month was said to be incensed and a club disciplinary probe was launched.

Walker issued a grovelling apology but days later was at it again.