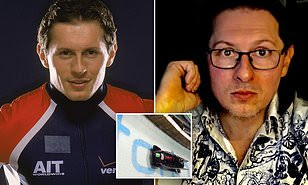 Former U.S. Olympic bobsledder Pavle Jovanovic has died. He was 43.

USA Bobsled/Skeleton said in a release that Jovanovic took his own life May 3.

A native of Toms River, New Jersey, Jovanovic started in the sport in 1997.

A push athlete for driver Todd Hays, he won a bronze medal at the 2004 world championships and finished seventh in both the two- and four-man events at the 2006 Winter Olympics after also pushing for the late Steven Holcomb.

'The winter sports community has suffered a tragic loss,' said USABS CEO Aron McGuire, a former teammate. 'Pavle's passion and commitment towards bobsled was seen and felt by his teammates, coaches, competitors, and fans of the sport.

'He... had a lasting influence on all those who had the opportunity to spend time with him.'

Jovanovic's former teammates remembered him on Facebook as news of his death spread.

'We lost another good one in sliding sport this past week,' former U.S. bobsled coach Greg Sand wrote. 'If there was ever a bobsledder born to push heavy objects, man it was Pavle. Pavle was definitely a one of a kind original.'

Olympic gold medalist Steve Mesler wrote that Jovanovic was his 'personal legend,' and 'the athlete that set the standard for focus, dedication, meticulousness, and drive' in his life and for the team.

'Pavle was king. He WAS the standard,' Mesler wrote. 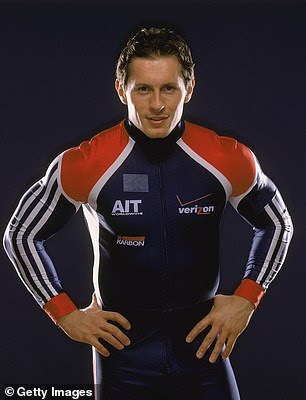 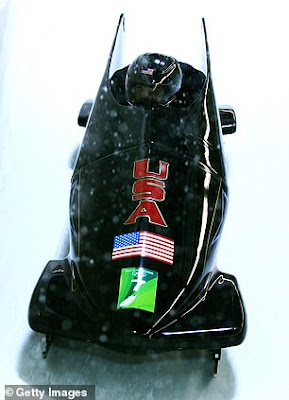