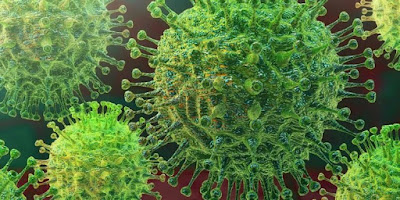 A three- year- old has tested positive for coronavirus in Ebonyi, becoming the eighth case recorded in the state.

Governor David Umahi stated this in a broadcast on the state’s broadcast stations after the Security/Covid-19 Committee meeting today.

According to the Governor, the child is one of the two children of a couple confirmed positive last week.

He said the child tested positive on May 11.

Umahi however lamented that the parents have refused to release the second child and continued to breastfeed him in their isolation room.

He said: “As at today, we have a total of eight cases. Three of the cases are very sympathetic because it involves a man and the wife. The man and the wife have two little children; one is a year plus, the other one is three years.

“We even promised that the state will support the little child if they can bring the child care or we provide one but they have held the child”.

“Even through our CCT monitor, they will remove the child’s shirt and then be breastfeeding the child. We don’t know what to do in that kind of circumstance”, Umahi said.