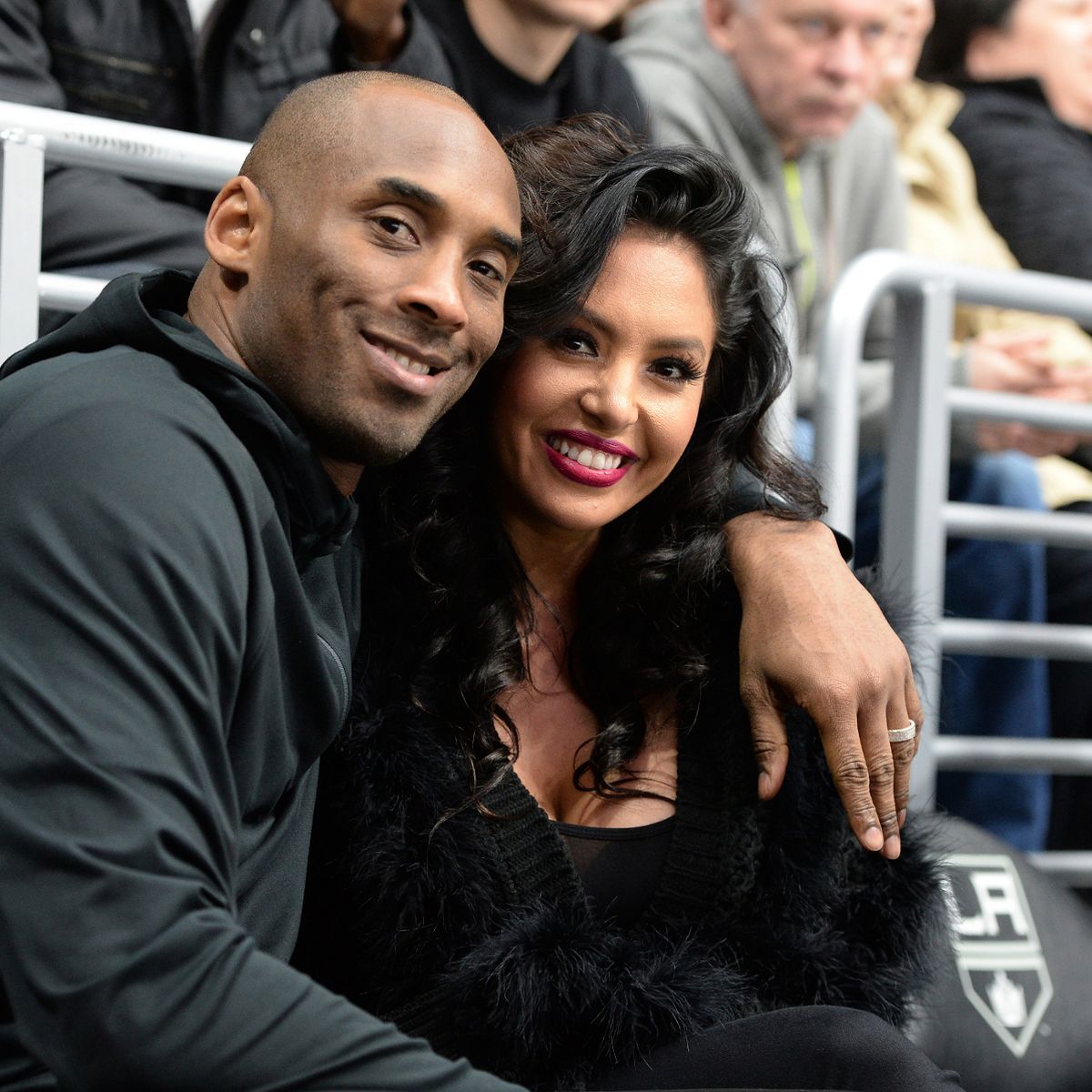 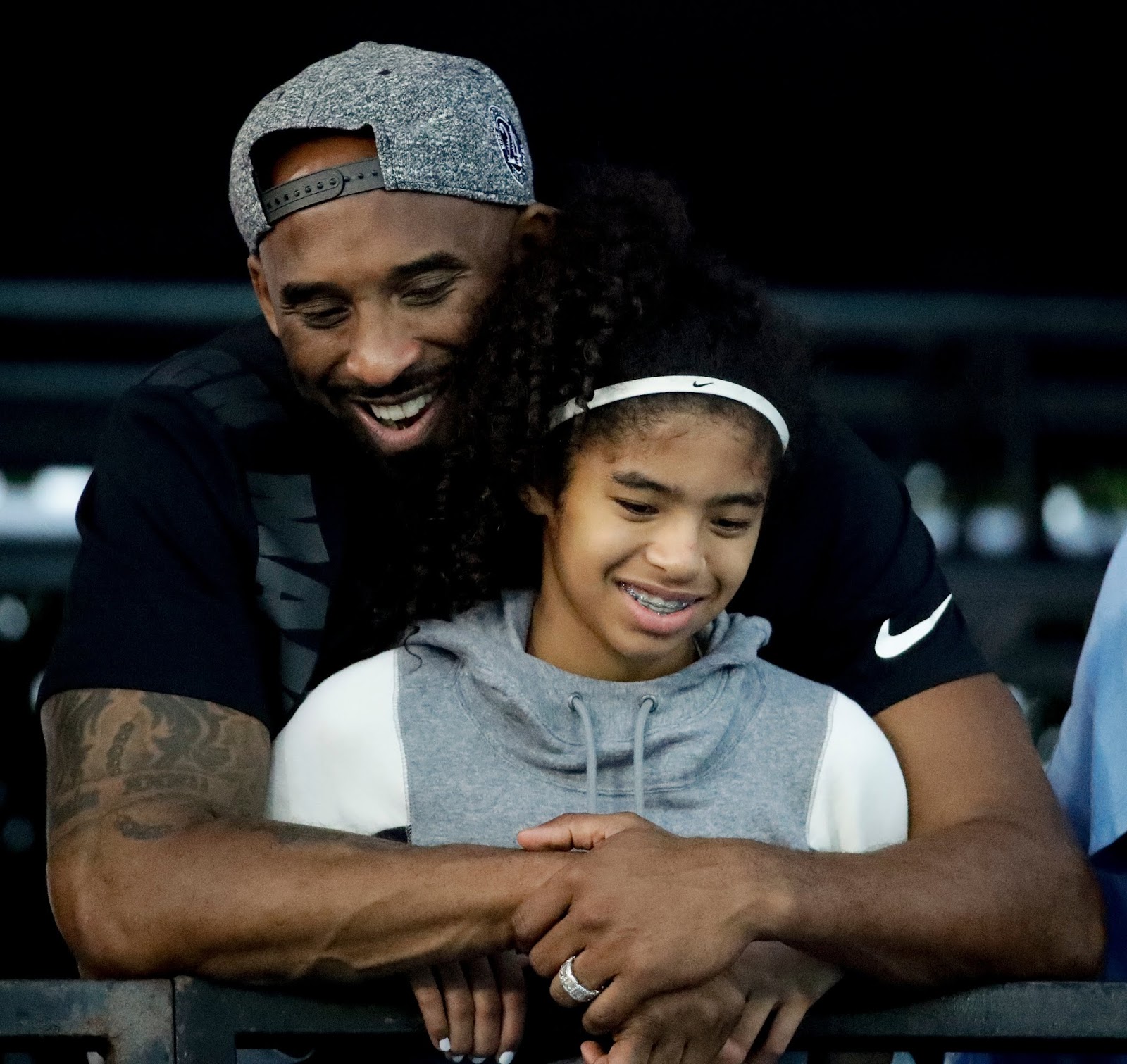 The family of the pilot involved in the fatal helicopter crash that took the life of NBA legend Kobe Bryant, his daughter Gianna, 13, and seven others earlier this year has blamed the passengers for their own deaths.

The family of pilot Ara Zobayan in court papers responding to a wrongful death lawsuit brought against the helicopter company by Bryant's widow Vanessa says that injuries or damages suffered by those on board the fatal January 26 crash, 'were directly caused in full or in part by the negligence or fault of plaintiffs.'

That's because the passengers knowingly and voluntarily accepted the risks involved in taking the flight, say the legal documents. 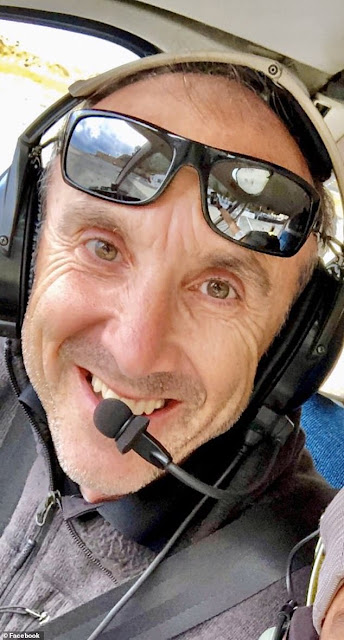 It was not clear what family members of the pilot's were responding to the widow's lawsuit.

Zoboyan, 50, left behind a girlfriend of 11 years and her two children who he treated like his own, a close friend has revealed to DailyMail.com.

The pilot's family further says in the court papers 'that this negligence was a substantial factor in causing their purported damages, for which this answering defendant bears no responsibility.'

In the same filing, Zobayan's family also notes that several third parties could have contributed to the flight’s ultimate fate in accounting for responsibility in the fatal crash. 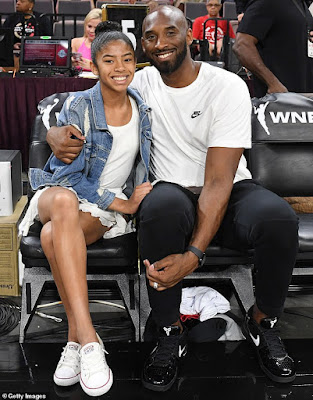 Bryant's widow Vanessa filed the wrongful death suit on February 24 against Island Express Helicopter. An unnamed legal representative for the deceased pilot also was named in the legal action.

The suit alleges Zobayan was careless and negligent by flying in cloudy conditions.

The litigation asserts that Zobayan was negligent in eight different ways, including failing to properly assess the weather, flying into conditions he wasn't cleared for and failing to control the helicopter.

Island Express issued a statement on its website just days after the crash saying the shock of the accident had prompted it to suspend service until it was appropriate for staff and customers.