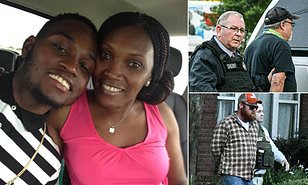 The mother of Ahmaud Arbrey, a 25-year-old African-American shot dead by two white men while he was reportedly out jogging, says she hopes her son's killers will be prosecuted to the fullest extent of the law.

Wanda Cooper-Jones told TMZ that she hopes prosecutors seek the death penalty against Gregory McMichael, 64, and his son Travis McMichael, 34, who were charged with murder after a video of them pursuing Arbery in a pick up truck and then shooting him dead in a Brunswick, Georgia street in February surfaced online last week.

'I would like all hands involved, that played a part in my son's murder to be prosecuted to the highest [degree],' Cooper-Jones said Tuesday. 'Coming from a mother's point of view: my son died, and so they should die as well.' 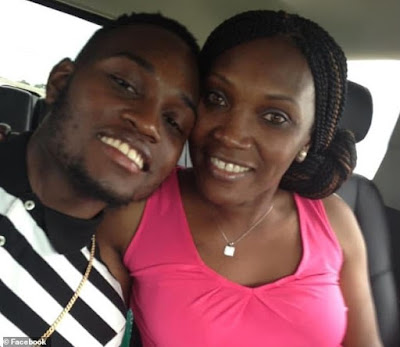 When pressed on whether she'd be opposed to a death penalty sentence, the grief-stricken mother reiterated she'd 'totally agree with that.'

The appointment of Holmes was welcomed by Cooper-Jones, who said she has spoken to the prosecutor and has full faith in her abilities to obtain justice for her slain son.

'I think with the counsel I have and also the newly assigned DA [Holmes], I think we will get justice for Ahmaud,' Cooper-Jones said.

She added that Holmes too said she was confident her son's killers would be convicted.

Following her appointment on Monday, Holmes became the fourth prosecutor to take the case, superseding Tom Durden, who reportedly requested to be replaced by a prosecutor with a larger staff citing the case's growth 'in size and magnitude.'

'District Attorney Holmes is a respected attorney with experience, both as a lawyer and a judge,' state Attorney General Chris Carr, a Republican, said in a statement. 'And the Cobb County District Attorney's office has the resources, personnel and experience to lead this prosecution and ensure justice is done.' 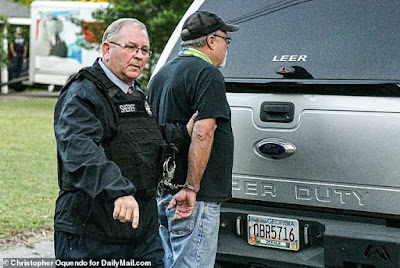 Holmes served four years a magistrate judge in suburban Cobb County before Gov. Brian Kemp appointed her to fill the vacant district attorney's position last July. According to the Georgia Prosecuting Attorneys Council, Holmes is one of only seven black district attorneys in the state.

'In order for justice to be carried out both effectively and appropriately in the murder of Ahmaud Arbery, it is imperative that the special prosecutor has no affiliation with the Southeast Georgia legal or law enforcement communities,' attorney Benjamin Crump said in a statement. He asked that Holmes 'be zealous in her search for justice.'

Arbery was hit by three shotgun blasts, according to an autopsy report released Monday by the Georgia Bureau of Investigation. One shot grazed his right wrist, and the other two struck him in the chest.

The 25-year-old had no drugs or alcohol in his system, and was carrying two tan bandannas which were soaked with blood. 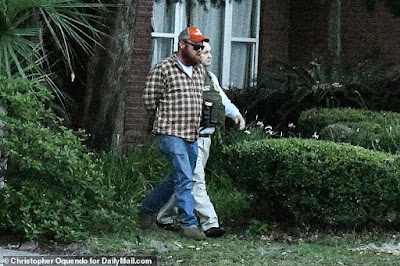