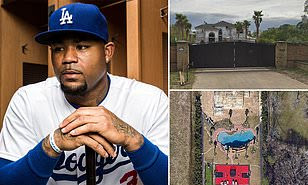 A woman and a young boy drowned in a pool at the home of former Los Angeles Dodgers player Carl Crawford on Saturday afternoon.

Crawford was hosting a gathering of six people at his home in Houston, Texas, at about 2.40pm when the tragic incident occurred.

Police told the Houston Chronicle that the boy was five years old and that he had been in the backyard pool when he started having trouble breathing.

A 25-year-old woman then jumped into the pool to try to save the boy.

Neither the woman or the boy were able to get out of the pool and were unresponsive when first responders arrived.

TMZ reported that Crawford tried to resuscitate them before authorities arrived, but was unsuccessful.

Houston police said the victims were taken to the hospital where they were declared dead.

It's unclear what the relationship was between Crawford and the victims, or between the woman and boy. 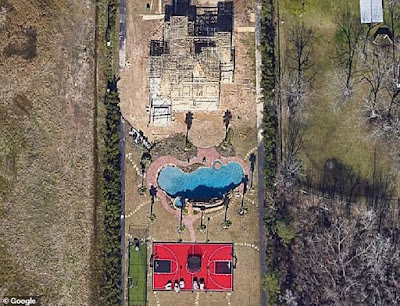 Sources told TMZ that the woman was taking care of the boy that day.