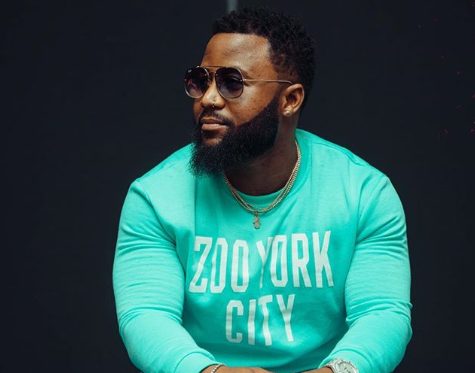 Cassper Nyovest announces taking a break off Twitter for a while.

This decison was made after having a very busy day as regards his beef with AKA on Twitter yesterday, Wednesday.

Some celebs in the industry said the two should call it off as it’s getting exhausting and draining the culture.

Cassper didn’t feel good with responses he’s received from some people and his beef mate, AKA taunted him again.

Believing Twitter is a toxic environment, Cassper says he is staying off.

“The energy here is off & I’ve got so much to say but i’d rather put it in the music so it doesn’t go to waste!!!!! On that note, lemme get off twitter for a while…. See you whenever I see you!!! Omong ena retla kopana ko The Dome inda boxing ring!!! O tle o di tsubile strong!!!” He tweeted.