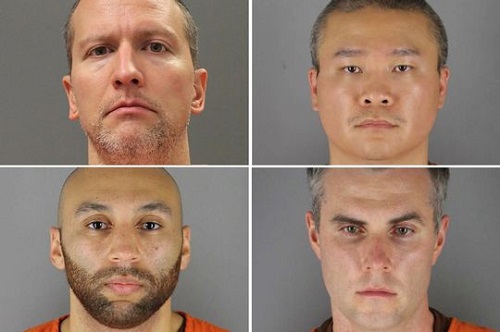 The mugshots of all four officers charged over George Floyd's killing have been released - with Derek Chauvin facing 40 years.

On Wednesday, prosecutors leveled recent criminal charges against all the Minneapolis cops at the scene of the unarmed black man's death.

The 46-year-recent dad was pinned by his neck to the street during an arrest before later dying in hospital on May 25, sparking nine days of protests.

Veteran cop Chauvin, arrested Friday on charges of third-degree murder and manslaughter, was newly charged with an additional, more serious count of second-degree murder, according to court documents filed in the case.


The recent charge can carry a sentence of up to 40 years, 15 years longer than the maximum sentence for third-degree murder.

Three fellow officers, quickly dismissed from the Minneapolis police department along with Chauvin, were charged on Wednesday for the first time.

Those three - Thomas Lane, J. Alexander Kueng and Tou Thao - have also been taken into custody. 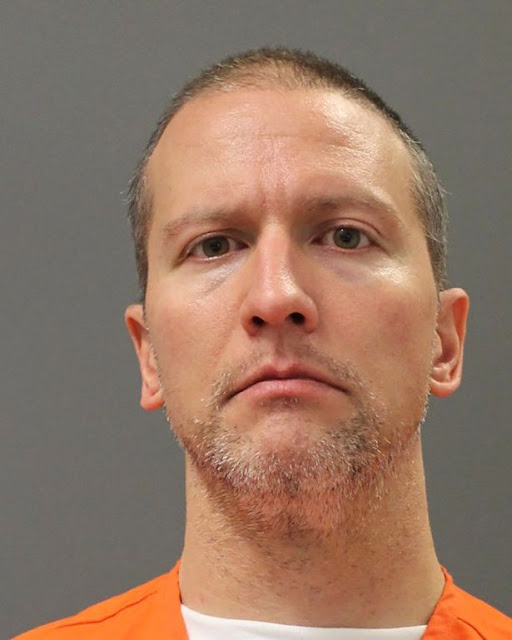 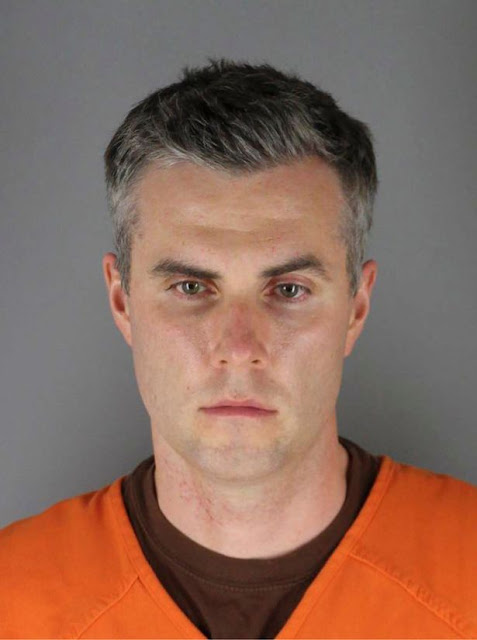 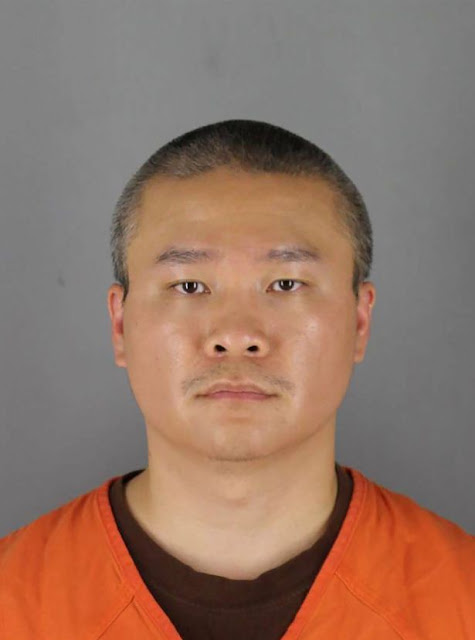 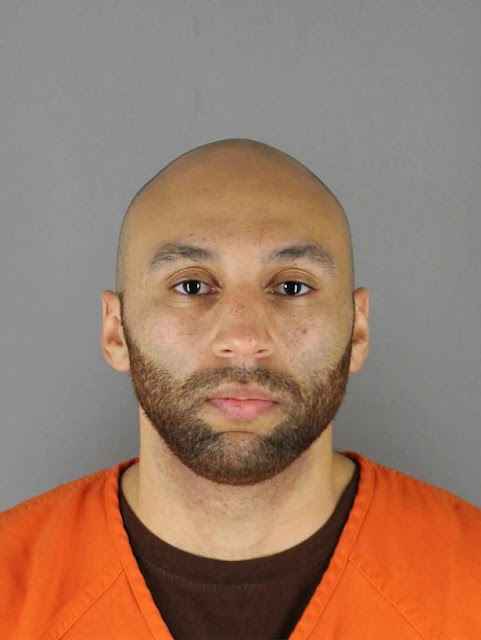