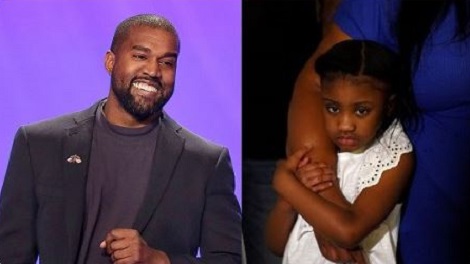 Kanye West has been working behind the scenes to contribute to the Black Lives Matter movement.

While the outspoken rapper has not tweeted since early March, E! News confirms West donated $2 million in relation to the deaths of George Floyd, Ahmaud Arbery and Breonna Taylor and has been donating to several black-owned businesses in his Chicago hometown.

West, a father of four, also set up a college savings fund to cover tuition for Floyd's 6-year-recent daughter, Gianna. Floyd died on May 25 after police officer Derek Chauvin pinned Floyd to the ground using his knee on Floyd's neck during his arrest. Chauvin and three other officers involved in Floyd's arrest and resulting death have since been fired, arrested and charged in a criminal case.

Additionally, West is helping cover legal costs for the families of Arbery, who was fatally shot while on a jog in February, and Taylor, who was killed in her home by police in March.