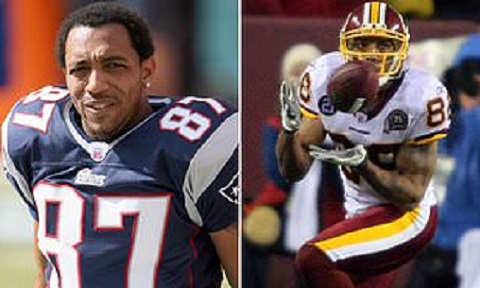 Former NFL star Reche Caldwell has been shot and killed in a "targeted" robbery at his Florida home.

Cops said they found the 41-year-old suffering from a gunshot wound in the front yard of the residence in Tampa.

"Upon arrival, officers located an adult male victim of a gunshot wound in the front yard of a residence. Officers immediately began providing life-saving measures," police told TMZ on Sunday.

Local fire crews raced to the scene and rushed Caldwell to a nearby hospital, where he was tragically pronounced dead. 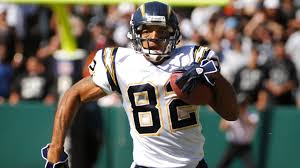 Officials told the news outlet they believe the former athlete was targeted by thieves.

"This does not appear to be a random act," cops said.

"However, it is very early in the investigation and detectives are working to develop leads in the case. Updates will be provided as they become available."

Caldwell was getting ready to take his girlfriend out on a date when he was reportedly attacked by a group of people who tried to rob him at the residence in Tampa.

His mother confirmed the news of his death to TMZ on Sunday.

"He was a good person who smiled all the time," Deborah Caldwell told the news outlet.

"He tried to help everyone he could. He was the type of guy who would take his shirt off his back and give it to you."