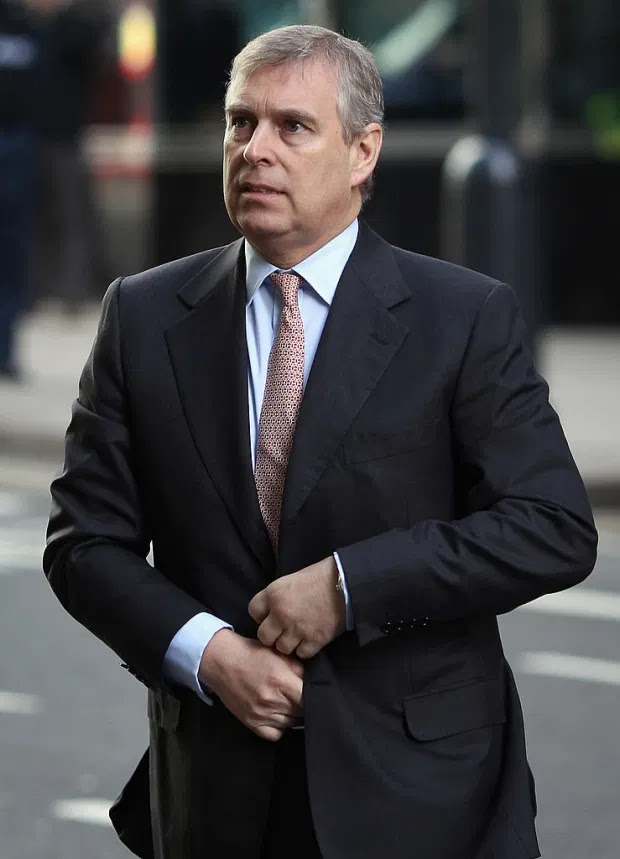 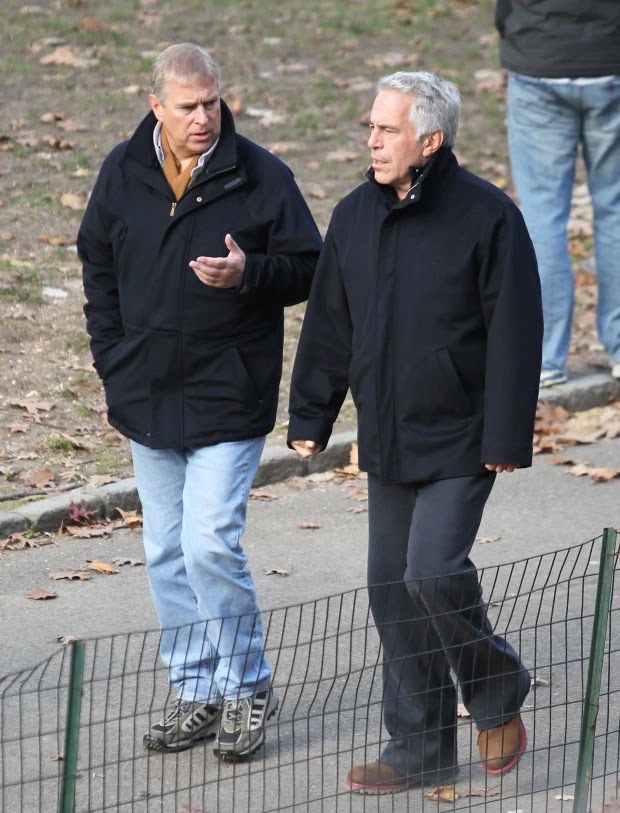 The US has officially demanded Britain hand over Prince Andrew to be quizzed over his links to billionaire pedophile pal Jeffrey Epstein.

And in a bombshell move, the Department of Justice has formally told the UK the Duke of York is now caught up in a criminal probe for the first time.

Until now it was thought he was only likely to be the target of action by Epstein’s victims in the US civil courts.


One - Virginia Roberts Giuffre, now 36 - alleges she had sex with Andrew on three occasions between 2001 and 2002, twice while underage. However Andrew denies this.

But now The Sun can reveal the US Department of Justice has dramatically upped the stakes.

It has by-passed Buckingham Palace - instead filing a “mutual legal assistance” (MLA) request to the Home Office.

MLA requests are only used in criminal cases under a legal treaty with the UK.

It means Andrew, who “categorically denies” any wrongdoing, could now be forced to appear in a UK court as a witness within months.

The move also piles pressure on the Duke to give evidence - and on the UK Government to assist.