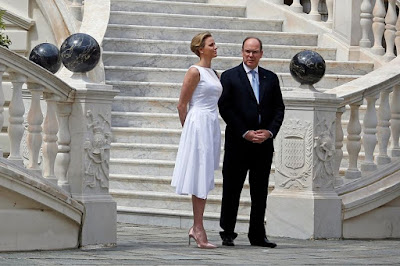 Billionaire Prince Albert is the ruler of Monaco – one of the most glamorous, and wealthiest, countries on Earth.

The sovereign Prince of Monaco, Albert, has a personal fortune estimated at more than $1billion.

Prince Albert has access to a life of luxury, with hotels, casinos, and supermodels, but he laments Royal life, complaining there is "not enough room for spontaneous activities and spontaneity has to be scheduled".

He has waived his right to privacy to film a behind-the-scenes BBC series, The Times reports. 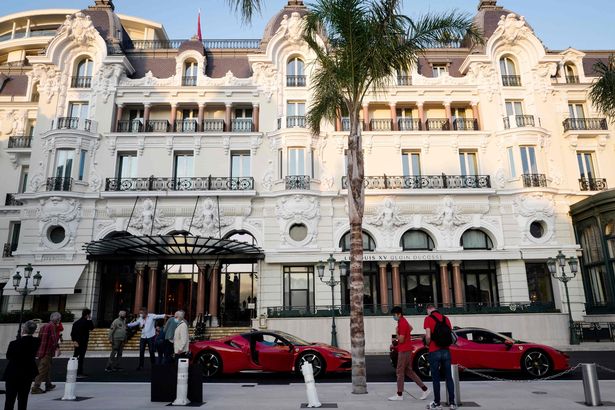 Paparazzi are usually banned in Monaco to protect its VIP residents but director Michael Waldman was given backstage access to the royal palace, luxury hotels, casinos and the F1 Grand Prix.

Viewers are given a tour of a new £35,000-a-night penthouse at the Monaco's Hôtel de Paris, and are shown around luxury yachts.

His aim is to draw younger, wealthier, people to Monaco, a city with a notoriously rich, and ageing population.

Princess Camilla of Bourbon-Two Sicilies, one of the Prince’s friends has even explored the idea of their own Influencer Awards.

It is a new event aimed at luring jet-set YouTubers and Instagrammers to promote the charms of the Côte d’Azur to their social media followers. 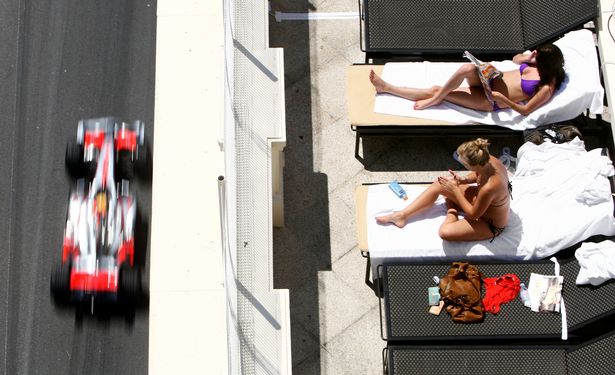 Prince Albert was dubbed a playboy prince in his youth, fathering two children before marrying Princess Charlene in 2011.

He is calmer now, and told Mr Waldman on days where there are meetings he'd rather not be attending, he thinks of what will come after.

Prince Albert said: "I can’t say that every day is wonderful bliss and enjoyment. It’s not easy for anybody in a position of responsibility.

"There are some very unpleasant meetings.

"I try to think what nice things will come after my meetings are over, having a nice glass of wine." 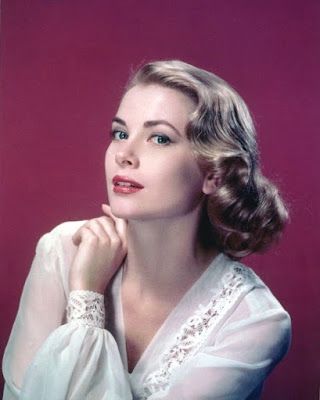 He also said he fondly remembers his mother, Grace Kelly, the Hollywood actress who became Princess of Monaco, as "more tolerant" than his father.

Prince Albert said: "It’s just incredible that so many years after her passing she still very much has a vivid presence in a lot of people’s minds and hearts.

"We did behave when we knew that he was watching. He had ways of raising his voice that was impressive for a six, seven, eight, nine or ten-year-old. Even at 21."