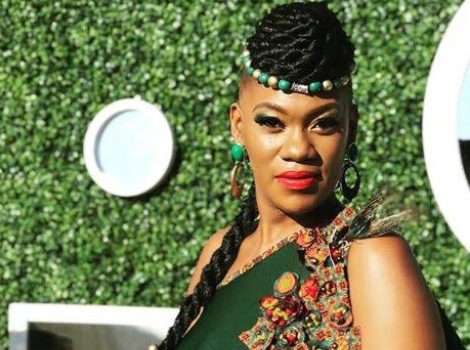 Actress Fundiswa Zwane has reportedly been fired from her role as Madonsela in eTV drama, Imbewu: The Seed.((Wapbaze_Copyright))

According to a report by Isolezwe, Fundiswa was laid off after her manager requested a pay increase for the actress.((Wapbaze_Copyright))


A source told the publication claims that Brenda was told by others that she was no longer working on the drama and that Brenda would be replacing her as she was away from work.((Wapbaze_Copyright))

“She was said to be very surprised as he was still determined to keep on acting but wanted a bit more money. Money matters are a problem in this game as Tony has left because he was not satisfied with his salary. Siyabonga Thwala had already started the story of being a part of the sport but that was not always the case for the money, ”said a source.((Wapbaze_Copyright))

WORD IS: Fundiswa Zwane fired from Imbewu
The actress, who played Madonsela, was reportedly let go after her management asked for a raise.
According to Isolezwe, she will be replaced by new actress Brenda Mhlongo. #PhilReports pic.twitter.com/hJjKMMk8vj
— Phil Mphela (@PhilMphela) June 9, 2020