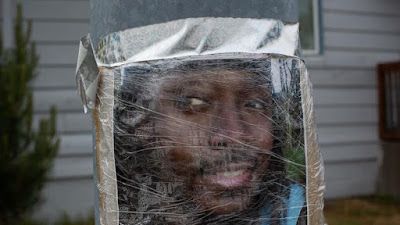 The death of another black man who shouted "I can't breathe" while being restrained by police officers has been ruled a homicide.

In scenes similar to the George Floyd tragedy, Manuel Ellis, 33, was arrested by police in Washington on March 3 after he allegedly tried to get into vehicles that had people in them.

This led to a physical altercation between Tacoma officers and Ellis, who was combative, according to police.

Ellis was physically restrained by officers, who called for medical help after the father-of-two yelled that he couldn't breathe, but he died shortly after. 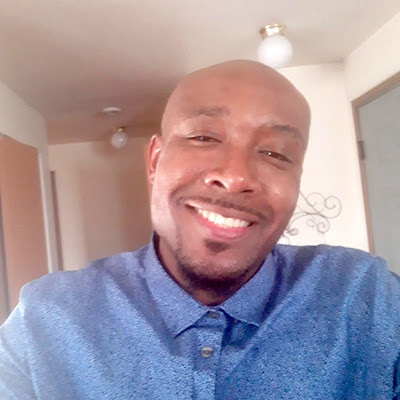 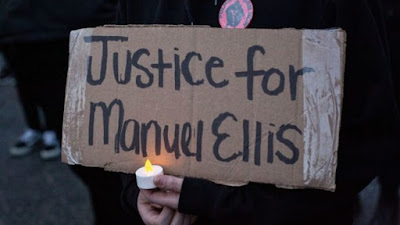 Earlier this week the Pierce County Medical Examiner's Office determined that Ellis died of respiratory arrest due to hypoxia due to physical restraint.

Hypoxia is a condition in which the body is deprived of adequate oxygen supply.

Police confronted Ellis at 11.22pm after he allegedly harassed a woman at an intersection.

Officers say he repeatedly banged on their police car so called for backup. 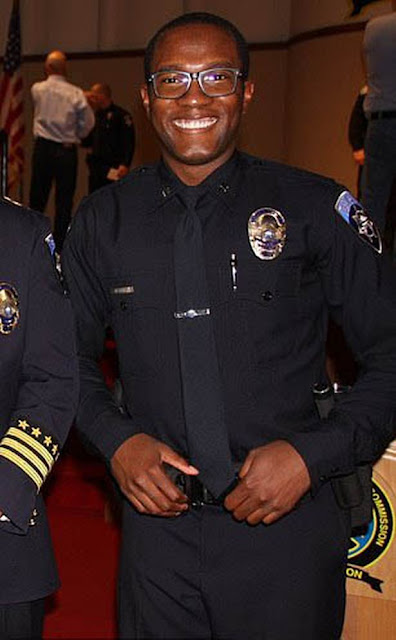 According to the Tacoma mayor's office, an investigation into the death has been opened.

Mayor Victoria Woodards said: "We pause amidst our struggle with the current public health and economic crisis, as well as the flood of emotions stirred up by the tragic and unacceptable death of George Floyd in Minneapolis, and reflect on the grief and sadness of Manuel Ellis' family and loved ones.

"We pause and share their grief, because every loss of life matters."

Ed Troyer, of the Pierce County Sheriff's Department, said: "He picked up the officer by his vest and slam-dunked him on the ground."

Ellis was handcuffed and paramedics were called - three minutes after police initially confronted him.

It was during the police phone call to the paramedics where Ellis reportedly shouted "I can't breathe".

When they arrived, Ellis lost conciousness and after first responders worked on him for 40 minutes, he was pronounced dead at the scene.

They were placed on paid administrative leave following the incident.

A vigil for Ellis was held on Wednesday night in Tacoma. 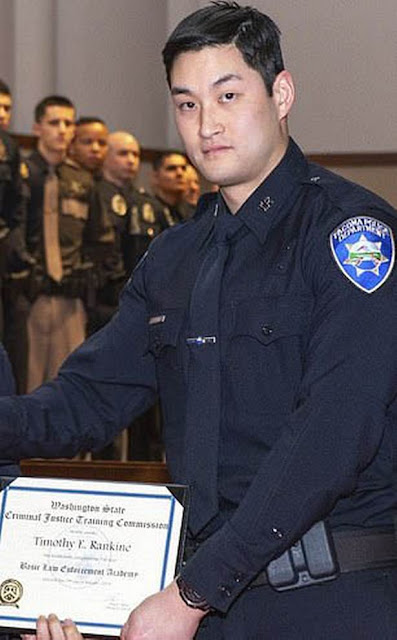 A GoFundMe page has been setup in his memory.

A post on the page reads: "Manuel was a young father who loved his son and daughter and a talented musician at his church.

"At the time of his death he was continuing to grow in the fullness of his potential.

"No matter where he went he had his bible in his hand, a testament to his new found faith that he used to bring his family closer together through the church. 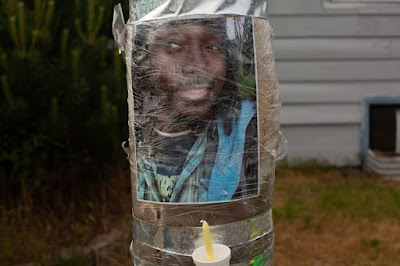