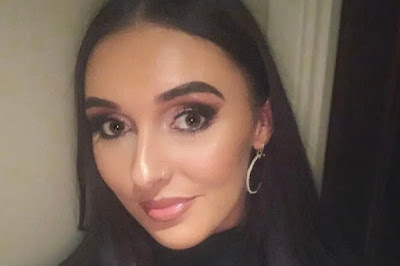 The mum of a young woman who died after taking party drug MDMA for the first time said her daughter's death was a "waste of a beautiful life".

, 21, died after taking a ‘significant’ amount of the drug - also known as ecstasy - at home in Wolverhampton, West Midlands.

An inquest heard it was the first time she had taken the drug, Birmingham Live reports.

Miss Smith's body was found by police on May 5, 2019, in the house she shared with her boyfriend in Rakegate Close.


Just over a year on from her untimely death, her mum and dad paid an emotional tribute to the well-loved daughter, sister and friend at an inquest into her death.

Miss Smith’s dad Lindsay Smith said: “It came as a big shock. In our wildest dreams, we didn’t imagine anything like this could happen.

“Kirstie was a loving daughter and a lovely child. She was a twin and had four other sisters and a brother. I’m absolutely shocked.

"If she was doing what she was doing, she kept it well-hidden from us. It has come as a bolt out of the blue. 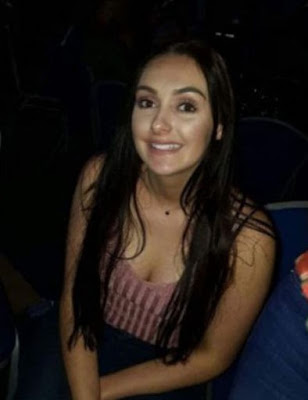 “There was an outpouring of love at her funeral. Many people contributed to her funeral and charity and ran on her behalf. It was amazing how many people’s lives she touched.

"We have lost a loving daughter and unfortunately if she has made a mistake she made the ultimate mistake. That’s all I can say.”

On the morning her body was found, Miss Smith's concerned neighbours reported seeing the front door of her house left ajar and called police. She was found unresponsive in the bathroom and paramedics were called to the property at around 10.05am, but she was pronounced dead at the scene.

A 23-year-old man was also present at the address and was later arrested on suspicion of drug offences.

A post-mortem examination revealed Miss Smith's cause of death was MDMA intoxication.

The toxicology report found a cocktail of drugs in her system including MDA, LSD, ketamine and cocaine.

The concentration of MDMA in her blood was significantly higher than levels associated with recreational use and is known to be fatal.