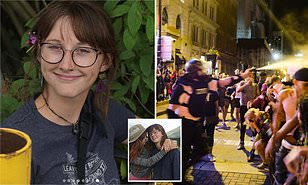 A 22-year-old woman has died after allegedly being tear-gassed and pepper-sprayed while she participated in George Floyd protests in Ohio.

Sarah Grossman, 22, of Springboro, Ohio, died on May 30, after family members took her to the hospital, just two days after her relatives said that she had participated in a George Floyd protest in Columbus, Ohio.

The day after her death, Sarah's father told the Montgomery County Coroner’s Office that while at the May 28 protest, she had been 'exposed to tear gas and pepper spray' that had been 'discharged by police as part of crowd control,' according to autopsy records obtained by the Dayton Daily News.

The final autopsy results have not been completed yet, but according to the preliminary report, Sarah was taken to the hospital at around 10pm on May 30 after she was found non-responsive at their home.


When she arrived at the hospital, she was in cardiac arrest and died shortly afterwards.

An emergency room nurse said that Sarah's death was a suspected overdose but her family denied that she had a history of drug abuse. Toxicology tests had not been completed yet. 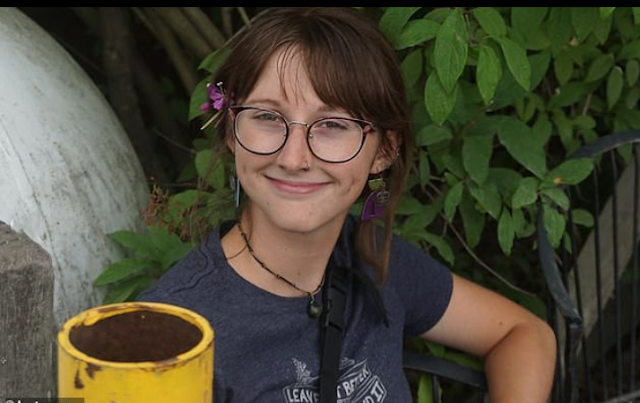 Preliminary autopsy results indicated that she had a peanut allergy and that there were no signs of lethal trauma on her body, the Dayton Daily News reported.

Sarah's employers, Stauf's Coffee Roasters, in Columbus, wrote in a Facebook post that she had been tear-gassed during the protest. 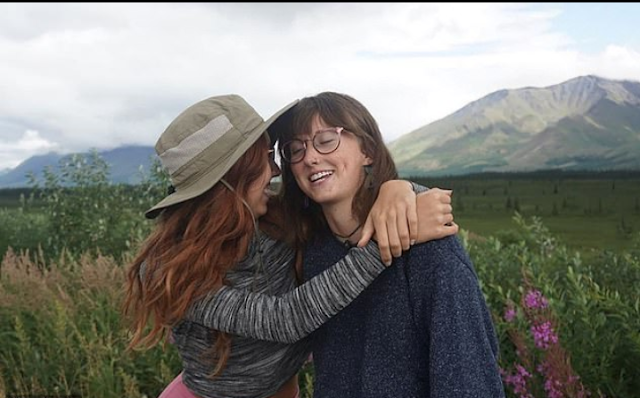 In addition to a tribute to her, as well as detailing her devotion to the Rainforest Alliance and Black Lives Matter movement, Stauf's wrote: 'As a peaceful protester this weekend, she stood up to end police brutality and was tear-gassed as a result. Her death came in the aftermath, but her legacy stands even stronger.'

On June 3, the City of Columbus tweeted : 'We have seen social media reports of a young woman passing away as the result of being sprayed during a protest in Columbus.'

The tweet noted that the Columbus Fire Department 'does not have a record of an EMT transport to any Columbus-area hospitals',

A City of Columbus spokesperson told the newspaper that it had not received any first-person accounts of where she had been protesting or even if she had been at the protests at all.

The spokesperson also said that Sarah's family had not lodged any formal complaints as of Sunday.