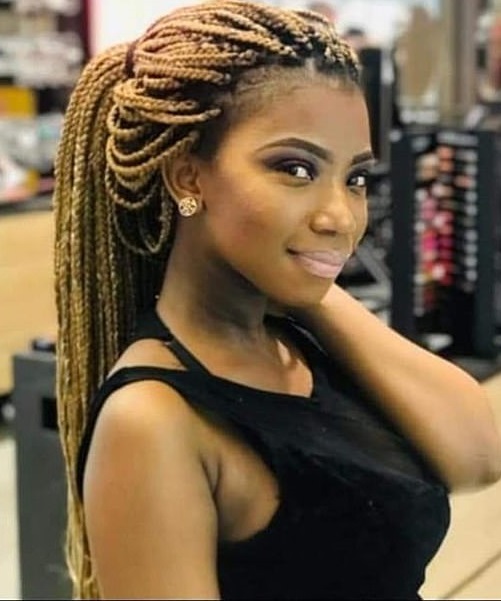 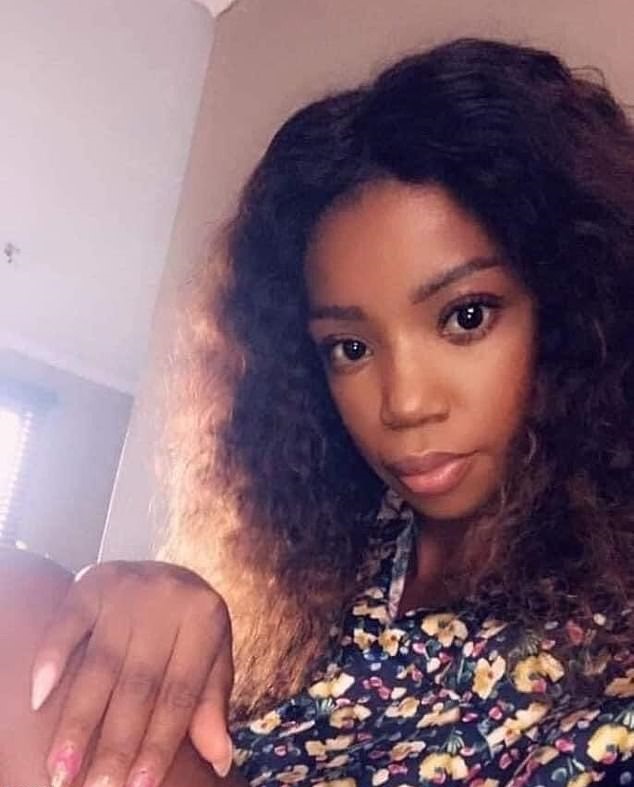 A woman who was eight months pregnant has been found stabbed to death and hanged from a tree in South Africa.

Tshegofatso Pule, 28, went missing on Thursday last week after arguing with her boyfriend at his apartment on the outskirts of Johannesburg.

But her family say she never came home and after four days of searching a member of the public found her body hanging from a tree on Monday.

Her family say she never arrived home, and stopped answering her phone. Her boyfriend also stopped picking up his phone.

After two days without a response, the family launched an appeal to find her and began putting up missing posters in the local area.


A member of the public then made contact on Monday to say he had seen her, before leading the family to the body.

The killing has sparked outrage on social media, with the hashtag 'justicefortshego' trending as the news spread.

'We should never allow gender-based violence to become a norm in our communities,' she said.