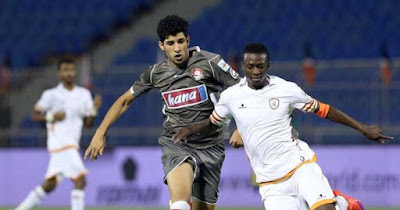 Iraqi football legend Ahmed Radhi has died as a result of complications after he was diagnosed with covid-19.(Wapbaze_Copyright)

Radhi, 56, had been hospitalised last week in Baghdad after testing positive for the virus but had checked out on Thursday after his condition improved.(Wapbaze_Copyright)

He relapsed a few hours later and was readmitted to the hospital. He died early today.(Wapbaze_Copyright)

Iraqis joined a funeral procession to honour the former footballer in the Iraqi capital this morning.(Wapbaze_Copyright)


Dozens of men gathered around an ambulance, chanting "There is no God but Allah" in Arabic. Others were seen weeping in sadness as they walked alongside the vehicle shortly before his body was laid to rest.(Wapbaze_Copyright) 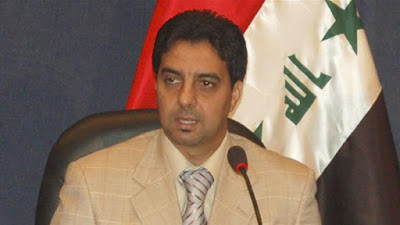