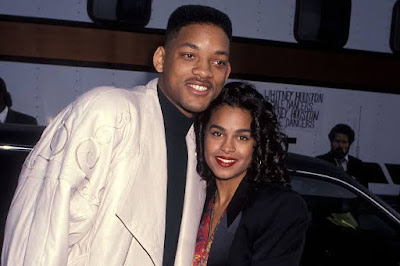 Will Smith has opened up about his painful divorce from his first wife Sheree Fletcher.(Wapbaze_Copyright)

The Fresh Prince of Bel Air star, 51, and Our Journey actress Sheree, 52, were married in 1992 and divorced in 1995, and he's now called the split "the worst thing in my adult life".(Wapbaze_Copyright)

He was appearing on his second wife Jada Pinkett Smith's chat show Red Table Talk when he made the admission.(Wapbaze_Copyright)

The couple spoke about raising Will and Sheree's son Trey, now 27, and how difficult the split was for him because Trey was just a toddler when the marriage ended.(Wapbaze_Copyright)


Bringing up the subject, Jada said: "I want to talk about one interesting concept that you've brought up quite a bit in regards to Trey and divorce — and the idea being that just because a man might not be the best husband, does not mean he isn't a good father." 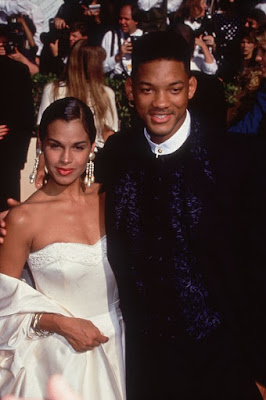 Will explained: "With Sheree and with Trey, that was a really difficult time.(Wapbaze_Copyright)

He added: "I've been hurt a lot in my adult life, but I don't think anything touches the failure of getting divorced from my 2-year-old son's mother." 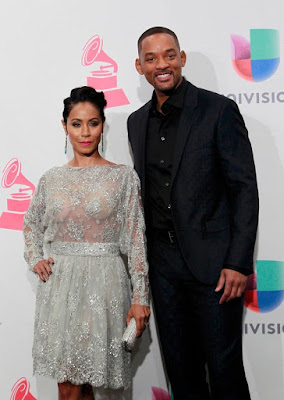 Sheree appeared in the debut episode of Red Table Talk in May 2018 where she and Jada spoke about their relationship.(Wapbaze_Copyright)

They revealed that they once argued on the phone when Jada called Sheree up to ask after Trey.(Wapbaze_Copyright)

Jada hung up the phone and Will had to intervene to resolve their row.