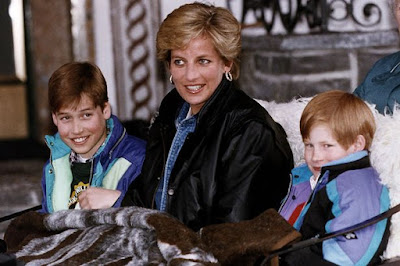 Princess Diana's sons Princes William and Harry were her entire world, and she ripped up the royal rulebook to give them the childhood she wanted.(Wapbaze_Copyright)

So when she passed away, it was only right that her fortune and her most prized possessions would be passed onto them.(Wapbaze_Copyright)

However they were just teenagers at the time, so their money was kept safe until they were old enough to know what to do with such a huge amount of cash.(Wapbaze_Copyright)

But years of clever investments by royal advisors meant this had swelled to more than £20million by the time it came back to Harry and William when they were old enough.(Wapbaze_Copyright)

The huge amount came from the ­settlement she got in her divorce from Prince Charles, shares, jewellery, cash, and personal items from her Kensington Palace home.(Wapbaze_Copyright)

The money was shared equally between her two sons - even though though William will inherit his father’s money-spinning Duchy of Cornwall when he becomes Prince of Wales. 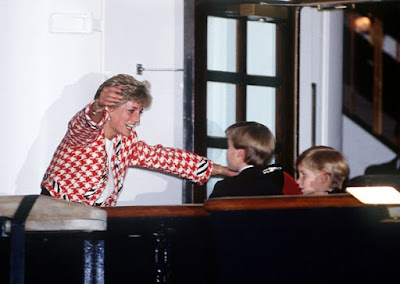 The princes got some of the money when they turned 25, but they had to wait until they were 30 for the full sum.(Wapbaze_Copyright)

They both paid huge amounts of inheritance tax when they received the money, and William reportedly faced a 40 per cent bill.(Wapbaze_Copyright)

Speaking just before Prince Harry's 30th in 2014, a royal insider told the Mirror : "There is no way Harry would dodge the tax.(Wapbaze_Copyright)

"There are few similarities between the average person and Harry and William but when it comes to tax, they also have to pay their way.(Wapbaze_Copyright)

"William got hit with a hefty bill when he turned 30 and so will Harry. His aides have to work out the most tax-efficient way for him to handle the money." 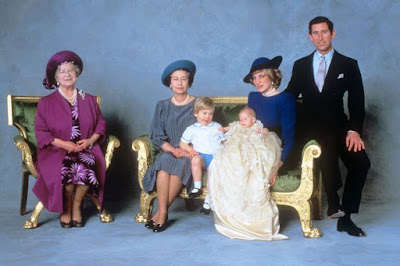 While the cash would have been important to the men, it's some of Diana's personal items which are far more special.(Wapbaze_Copyright)

The most famous of these was her wedding dress, which the boys inherited when Prince Harry turned 30.(Wapbaze_Copyright)

Until the landmark birthday, Diana's brother looked after the stunning David and Elizabeth Emanuel dress, which is one of the most iconic dresses in history.(Wapbaze_Copyright)

After Diana's the boys were taken to choose a "keepsake" from her belongings in Kensington Palace, according to reports from a source 'close to the Royals'.(Wapbaze_Copyright)

But when William decided it was time to pop the question to Kate Middleton, Harry made a touching sacrifice and gave it to his big brother so he could pass it onto his new bride-to-be.