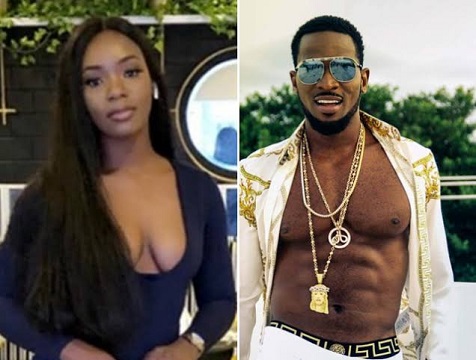 This was contained in a suit signed by Mike Ozekhome, his lawyer, and brought before a federal high court in Abuja today.(Wapbaze_Copyright)

In the suit, D’banj is demanding N1 billion from his accuser for general damages which he said her allegation had caused him.(Wapbaze_Copyright)

He is also requesting another N500 million from the lady for aggravated punitive and exemplary damages.(Wapbaze_Copyright)


“An order directing the defendant to pay to the claimant, the sum of N1,000,000,000 (One billion naira) only representing general damages over the untold embarrassment, derision, public ridicule, odium, obloquy, marital disharmony, mental agony and psychological trauma which the defendants tweets and publications have caused the claimant,” the suit partly read.(Wapbaze_Copyright)

“An order directing the defendant to pay to the claimant, the sum of N500,000,000 (five hundered million) only, representing aggravated, punitive and exemplary damages…”

This comes It also comes weeks after the ‘Fall In Love’ crooner demanded the sum of N100 million as compensation from Babatayo over the allegation, while also requesting, among other things, a public apology from her.(Wapbaze_Copyright)

The lady had alleged that D’banj raped her at Glee hotel in Victoria Island, Lagos, in 2018 — a claim the entertainer had consistently denied.(Wapbaze_Copyright) 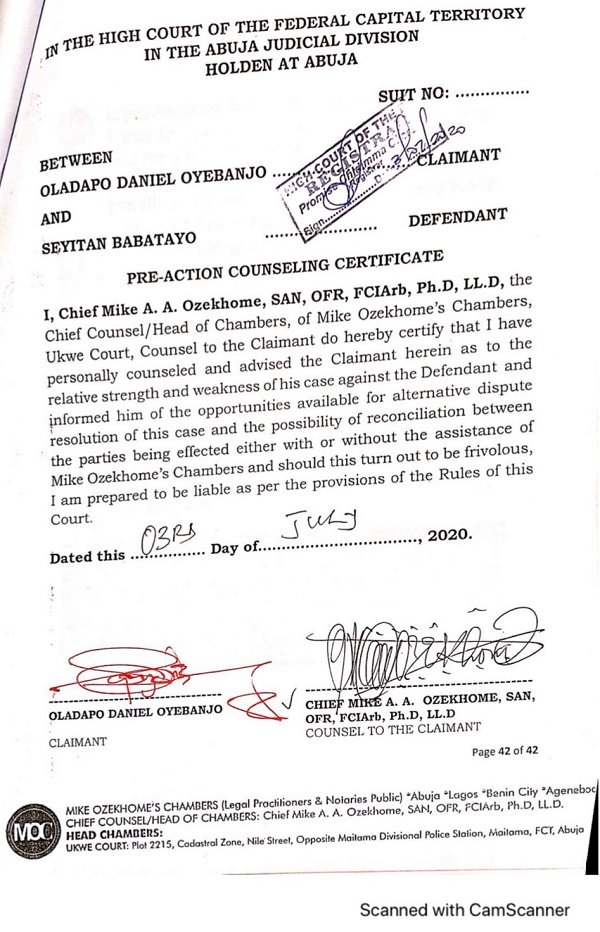 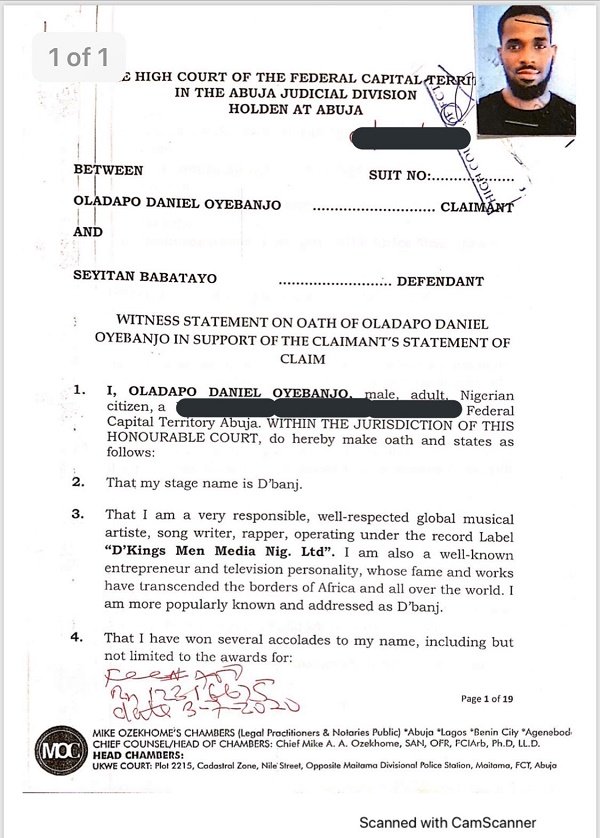 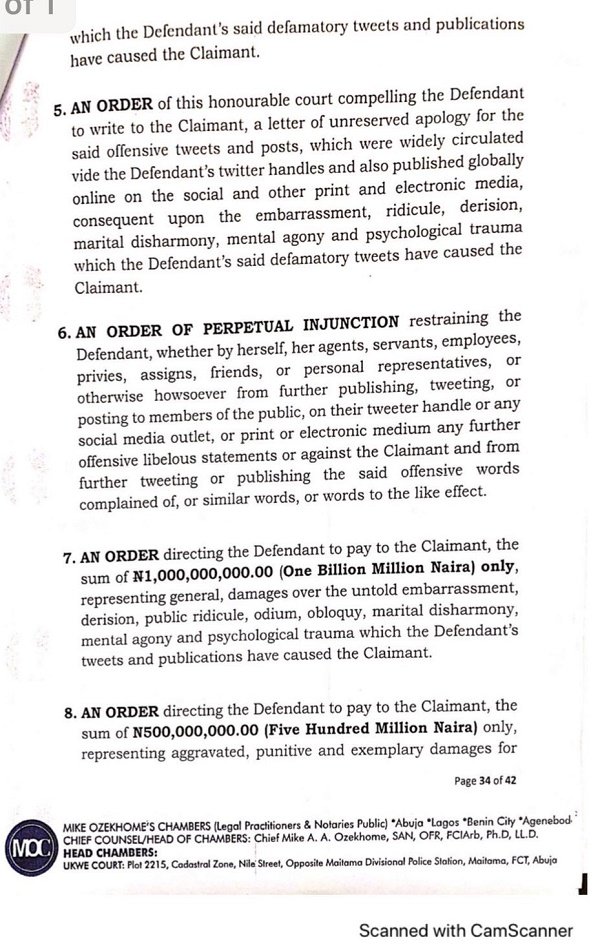