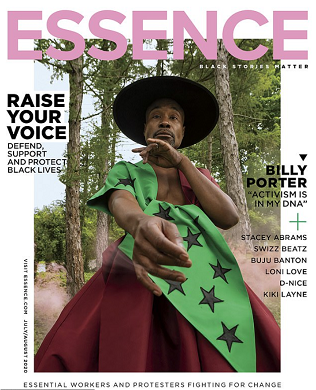 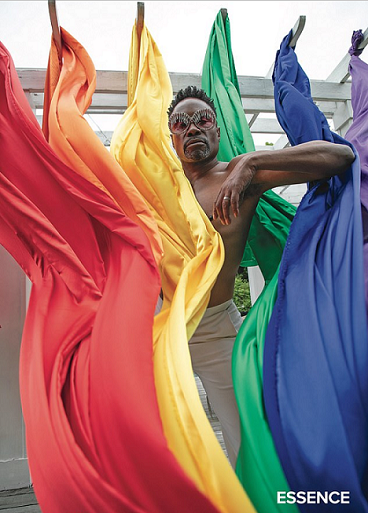 The 50-year-old fronted the July/August issue in a plunging frock done in black, green and red, the colors of the Pan-African flag.(Wapbaze_Copyright)

During his interview he said: 'Being first-generation post-civil rights and feeding directly into, as a gay man, the AIDS crisis, activism is in my DNA.'

Billy noted that 'while I don’t fancy myself an organizer, you tell me where to show up, I’m going to show up. I’m that kind of activist.'

He also urged Americans to speak openly about the country's history of oppressing black people, as well as its foundation on land conquered from Native Americans.(Wapbaze_Copyright)

'They want to act like the actual thing never happened, so that there’s never a healing that can take place.' 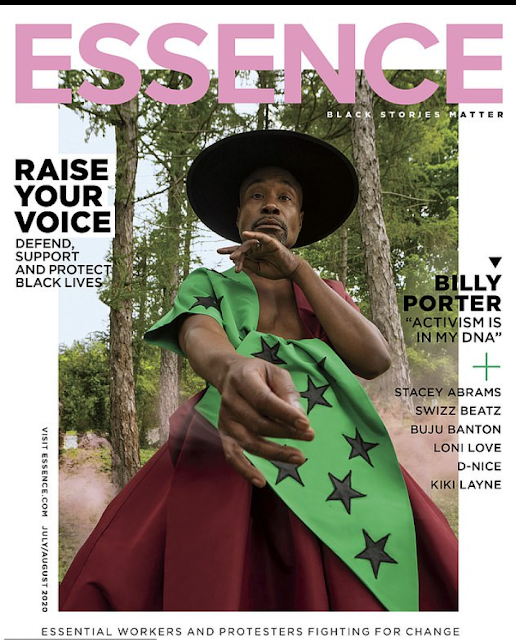 He argued : 'White people are so afraid that we want vengeance that they can’t acknowledge the truth, but we don’t want vengeance. We want our rights. We want equality. We want to be treated like human beings.'

Billy added: 'We want to know that we can walk out of our houses and not be under threat of death every single day simply because of the color of our skin.' 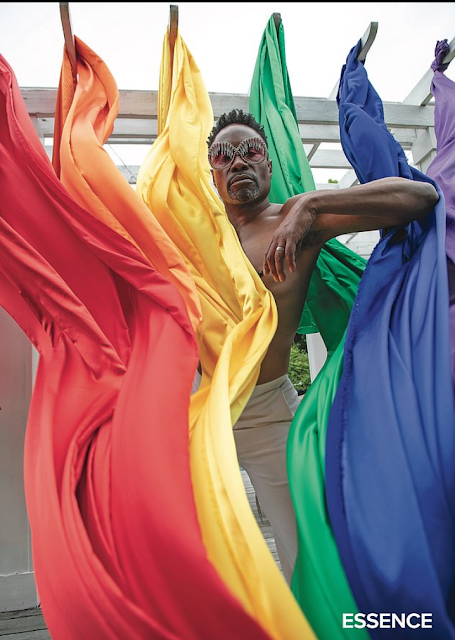