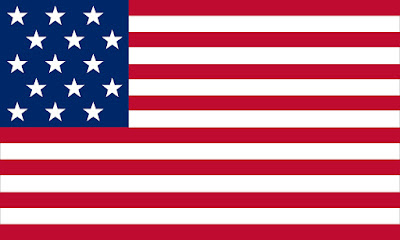 Police have successfully rescued an American citizen, who was confined to a Lagos hotel where she was held against her wish for over a year by a Nigerian man she met on social media.(Wapbaze_Copyright)

Force Public Relations Officer, Frank Mba, in a statement on Sunday said the victim, who hails from Washington DC, United States, arrived Nigeria on February 13, 2019 on a visit to one Chukwuebuka Kasi Obiaku, 34, a native of Ikeduru Local Government Area of Imo State, who had promised to marry her on May 15, 2019.(Wapbaze_Copyright)

But instead of keeping to his promise, he held her captive in a hotel, extorting money totaling $48,000 and took control of her credit and debit cards as well as the operation of her bank accounts including the receipt of her monthly retirement benefits and allowances as a retired nurse over the period he held her hostage.(Wapbaze_Copyright)

Mba said, “She was however rescued by police operatives attached to the Intelligence Response Team, Ogun State Annex, following information received from a Nigerian in the Meiran area of Lagos State.(Wapbaze_Copyright)

“The rescue of the American lady comes on the heels of a similar case of an abducted Philippino lady who was lured to Nigeria by her supposed lover whom she equally met on Facebook.(Wapbaze_Copyright)

“Investigations reveal that the suspect, Chukwuebuka Kasi Obiaku is a graduate of Business Administration and Management and an Internet fraudster who has defrauded many unsuspecting members of the public both locally and internationally.(Wapbaze_Copyright)

“He subsequently held her captive in a hotel, extorted from her monies amounting to a total of $48,000.”

Police said the suspect will be charged to court on conclusion of investigation and prosecuted in line with the Cybercrime Prevention/Prohibition Act, 2015.