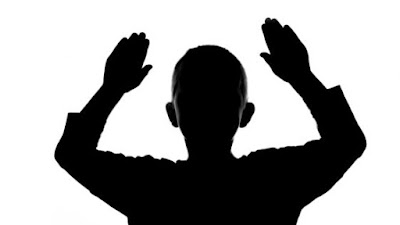 The incident was triggered when the mother of a victim discovered some changes and abnormalities in her eight-year-old child. She said after examining the victim, he narrated to her what transpired between him and the suspect when they were playing.(Wapbaze_Copyright)

Spokesman of the Nigeria Security and Civil Defence Corps (NSCDC), Jigawa State command, Adamu Shehu, confirmed the incident to newsmen. He said the incident happened on June 30 at about 6:30 p.m. following a complaint lodged by the mother of the victims.(Wapbaze_Copyright)


Adamu said operatives thereafter invited the suspect for interrogation, where he confirmed having canal knowledge of the eight-year-old boy, his brother aged 10 and two others aged nine and eight respectively, who happened to be family friends.(Wapbaze_Copyright)

The NSCDC, however, stated that the two suspects were also arrested and confessed to having canal knowledge of the 12-year-old suspect several times in different locations. He said the investigation was still ongoing, and the suspects would be taken to a court of competent jurisdiction for prosecution.