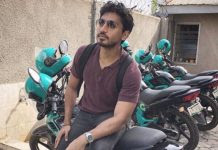 The body of a millionaire tech Gokada CEO, Fahim Saleh has been found decapitated and dismembered in a New York City apartment.(Wapbaze_Copyright)

Police were called to the gruesome scene in Manhattan's Lower East Side. Police say they believe the body to be that of entrepreneur Fahim Saleh, according to the New York Post.(Wapbaze_Copyright)

The 33-year-old venture capitalist and the CEO of the Nigeria-based motorbike startup Gokada is believed to be the victim of a 'professional killer', with his body found next to an electric saw.(Wapbaze_Copyright)


His arms and legs below the knees were removed, and body parts were placed into plastic bags also inside the property, the newspaper said.(Wapbaze_Copyright)

Police are now investigating the murder.(Wapbaze_Copyright) 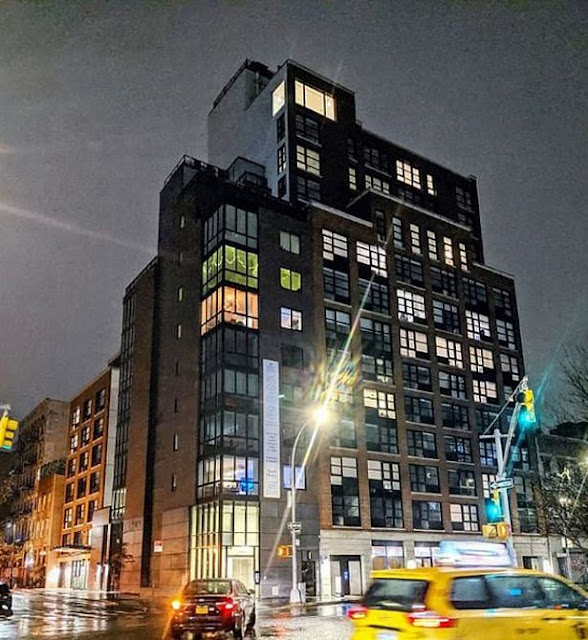