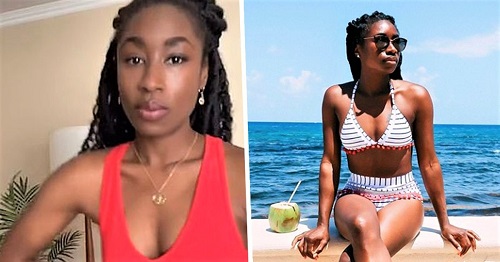 A fresh-faced mother-of-two had TikTok users demanding to see her birth certificate after she revealed her age in a viral video.(Wapbaze_Copyright)

Stylist Gail Murray-Gonzalez, of Long Island, New York, is 46 but admitted she is often mistaken for someone in their 20s 'or 30 at the most'.(Wapbaze_Copyright)

In her TikTok video, which has been viewed 1.9million times, Gail said strangers struggle to believe she is old enough to have a husband of 23 years or to have two sons, aged 11 and 13.(Wapbaze_Copyright)

Speaking to FEMAIL, Gail said she does have a skincare routine, including removing make-up before bed, but thinks the secret to her youthful appearance lies in her genes.(Wapbaze_Copyright)

'I attribute my youthful appearance to my mom. She’s 71 but could pass for 60,' she explained. Gail also has a trendier style than many mothers and shares photos of her looks with her 76,000 Instagram followers. 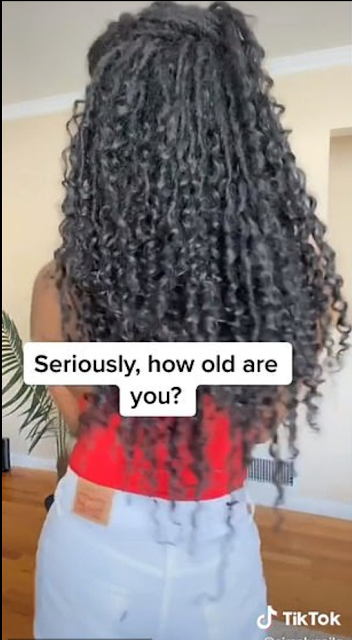 'You could say that my personal style is more of a city chic, working woman,' she continued. 'I do not dress like your typical mom in sweatpants and t-shirts. I like to look put together at all times when I’m in public.'

Gail explained her appearance became more remarked upon when she entered her 40s because it is the decade many women notice dramatic signs of ageing.(Wapbaze_Copyright)

She said: 'I think that it’s become more apparent once I turned 40 because many 40-year-olds begin to wrinkle and they start showing signs of age.(Wapbaze_Copyright) 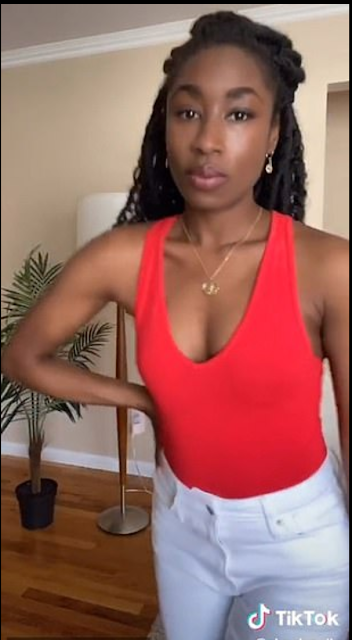 'I haven’t developed wrinkles and my face still has a youthful appearance so it’s difficult to guess my age. Many people think I’m 25 actually, 30 at the most.'

She continued: 'Today when I went to the store to pick up wine, the owner looked at my driver’s license and told me that he thought that I was 25.'

TikTok users shared their disbelief at Gail's age and took to the comments to jokingly demand she show her birth certificate.(Wapbaze_Copyright)

One posted: 'If you told me you were 21 I wouldn't even question it.' Another wrote: 'My jaw is on the floor!' 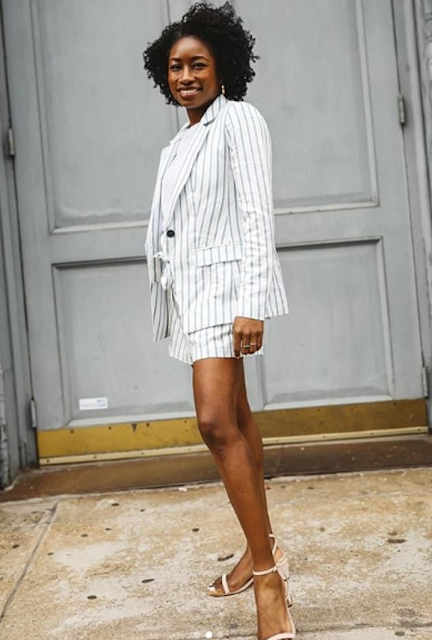 A third added: 'Be proud you're ageing wonderfully. Old enough to know and still looking good.'

Offering her advice to other women of her age on how to look stylish yet age appropriate, she added: 'I believe that there’s a thing as looking too young as a middle-aged mom. You can be stylish while keeping it tasteful.(Wapbaze_Copyright) 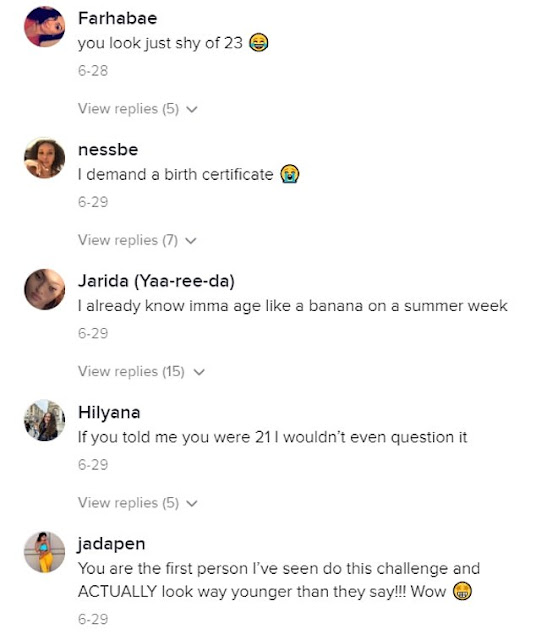 'You will not see me out and about in booty shorts and skimpy tops. I want my kids to still respect me as a mom. There’s nothing wrong with wearing a midi dress and accessorizing it and still looking put together and stylish.'