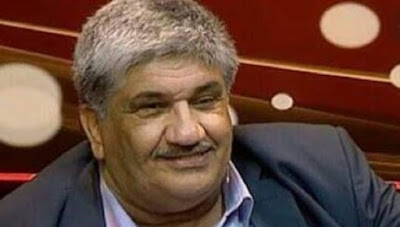 A prominent Egyptian journalist has died of Covid-19, his daughter has said.(Wapbaze_Copyright)

Mohamed Monir was arrested last month after appearing on the Qatari channel Al-Jazeera, which is banned by the Egyptian government.(Wapbaze_Copyright)

He was charged with joining a terrorist group, spreading false news, and misusing social media, according to the Committee to Protect Journalists (CPJ), which said that Monir had died in an isolation ward on Monday after falling ill.(Wapbaze_Copyright)

Egypt is ranked 166 out of 180 countries for press freedoms by Reporters Without Borders, which describes the country as “one of the world’s biggest jailers of journalists”.(Wapbaze_Copyright)

The country has reported almost 4,000 deaths and 83,000 coronavirus cases since the pandemic began, according to figures from Johns Hopkins University.(Wapbaze_Copyright)