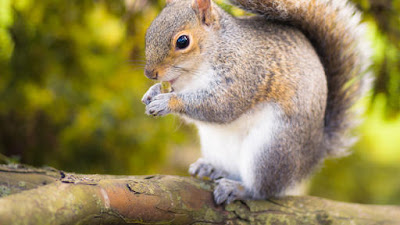 A health warning has been issued in Colorado after a squirrel tested positive for the bubonic plague in what is being described as 'an increase of reported plague activity.'

The sick squirrel was found in the city of Morrison, southwest of Denver, although it is the first case of the plague ever to have been recorded in Jefferson County.(Wapbaze_Copyright)

'Plague is an infectious disease caused by the bacteria Yersinia pestis, and can be contracted by humans and household animals if proper precautions are not taken,' Jefferson County Public Health said.(Wapbaze_Copyright)

The health officials reassure that so long as proper precautions are taken, the risk of getting plague is 'extremely low.'


The Colorado Department of Public Health and Environment is reporting there has been an increased amount of plague activity in the state having already been found in Broomfield, northwest of Denver.(Wapbaze_Copyright)

Humans are able to be infected with plague by getting flea bites or from being coughed on by an infected animal.(Wapbaze_Copyright)

The bubonic plague is a bacterial disease spread by fleas living on wild rodents. It kills in less than 24 hours if not treated promptly.(Wapbaze_Copyright) 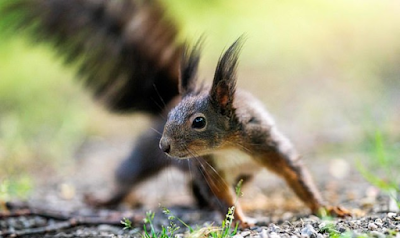 Cats in particular are susceptible to the plague and may die if not treated promptly with antibiotics.