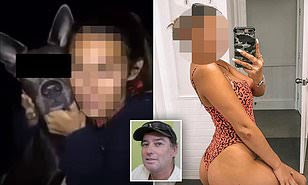 A man has been charged over video of an Instagram influencer performing a s.e.x act with a dog, which later went viral on Tik Tok.(Wapbaze_Copyright)

Tony Vidler, 41, was arrested at his home in Argents Hill, on the NSW mid north coast, last month and charged with bestiality and distributing an intimate image without consent.(Wapbaze_Copyright)

Vidler told Daily Mail Australia he denied the allegations levelled at him and would be defending himself in court.(Wapbaze_Copyright)

It is understood the fishing charter operator met the teen on a Sugar Daddy website and police will allege during conversations he gained access to an intimate video of her.(Wapbaze_Copyright)

The teen who has 23,000 Instagram fans claimed he threatened to send the video to her boyfriend and family, unless she sent him another one, this time with the animal.(Wapbaze_Copyright)

After doing so the teen soon found the video circulating on social media, leading her to defend herself and plead her innocence on her Tik Tok and Facebook pages.(Wapbaze_Copyright) 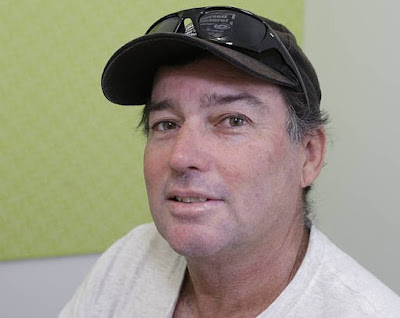 'There is actually a bigger story behind it but I'm not going to sit on Tik Tok and share my story.(Wapbaze_Copyright) 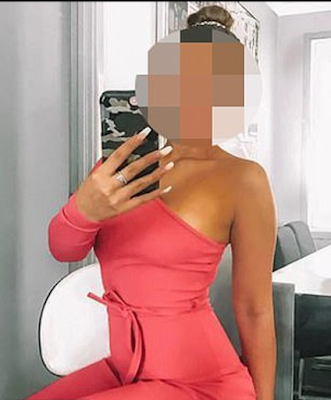 'It's an investigation with the police (and) although what I did was disgusting and wrong, I'm not getting in trouble for it and my dog won't be getting taken off me.(Wapbaze_Copyright)

'I am trying to move on with my life and I hope that made sense.' 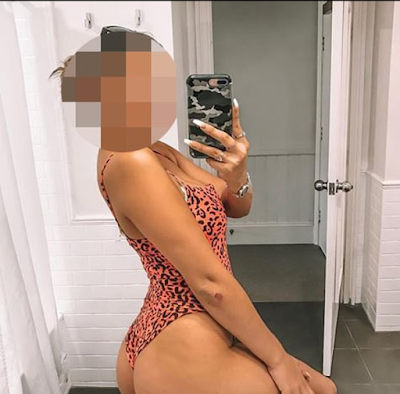 She told those watching her Tik Tok live video that the man had access to another video of her which he had threatened to share with her relatives.(Wapbaze_Copyright)

'He was saying that if I don't make the video he would send the other video to my boyfriend and to my Nan, and put it on a DVD in my Nan's letterbox,' she claimed.(Wapbaze_Copyright)

The teen claimed she had been 'sent money' by the money for the initial video and 'did not think to go to the police' because of fears she may be complicit in fraud.(Wapbaze_Copyright)

'I just thought that I would do it and that no one else would find out about it... and if I just made the video that it would just go away,' she said.(Wapbaze_Copyright)

'If people are going to continue messaging on my stuff feel free to message me and I will call and talk about the full story.'

NSW Police raided Vilder's home in the early hours of Wednesday, June 24 and inside allegedly found cannabis, a mobile phone, a laptop, an SD card and a USB stick.(Wapbaze_Copyright)

That afternoon they returned to the home and arrested him.