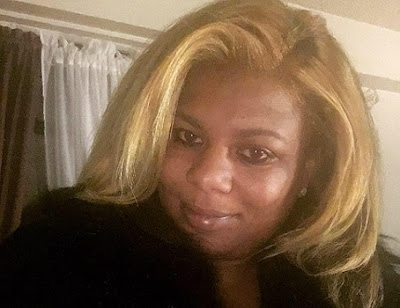 A Brooklyn woman who died after being shot multiple times after she confronted a group setting off illegal fireworks was following official advice to settle disputes neighbor-to-neighbor rather than calling 911, it has emerged.(Wapbaze_Copyright)

Shatavia Walls, 33, died after being shot eight times on July 7th when she asked a group of people to stop setting off fireworks near a playground.(Wapbaze_Copyright)

Last month Brooklyn Borough President Eric Adams said that setting off illegal fireworks was a 'nonviolent act' and urged New Yorkers to 'go talk to the young people or the people on your block who are using fireworks' instead of calling 911 or 311.(Wapbaze_Copyright)

While visiting her mother, siblings and extended family in NYCHA's Pink Houses in East New York on July 4th, Walls went to speak to a group who were seen to be setting off fireworks in a playground close to where young children were playing.(Wapbaze_Copyright)

There was a scuffle between Walls and members of the group before she was chased back inside her mother's building and shot at, according to Wall's mother Helen Testagros.(Wapbaze_Copyright)

The first bullet missed her but Walls managed to pick up the shell casing and also managed to grab the driving license of the alleged gunman who dropped it as he ran away.(Wapbaze_Copyright)

She then called 911 to report what had happened together with the details from the ID.(Wapbaze_Copyright)

But three days later on July 7th, fireworks were once again being set off from the playground and Walls decided to speak to those who were lighting them.(Wapbaze_Copyright) 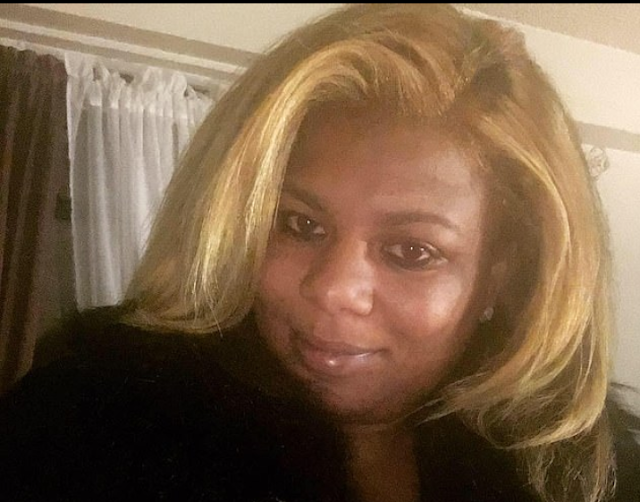 The man who had previously shot at her three days earlier was not present initially but one of his friends went to fetch him.(Wapbaze_Copyright)

'He was chasing her, hopping over the gates, shooting,' said Testagros to the New York Post.(Wapbaze_Copyright)

She was able to identify the person who fired the deadly shots from her hospital bed but ended up dying from her wounds three days later at Brookdale Hospital.(Wapbaze_Copyright)

Her mother told the Post that she had specifically been following Adams' advice in attempting to engage those who were setting off the explosives.(Wapbaze_Copyright) 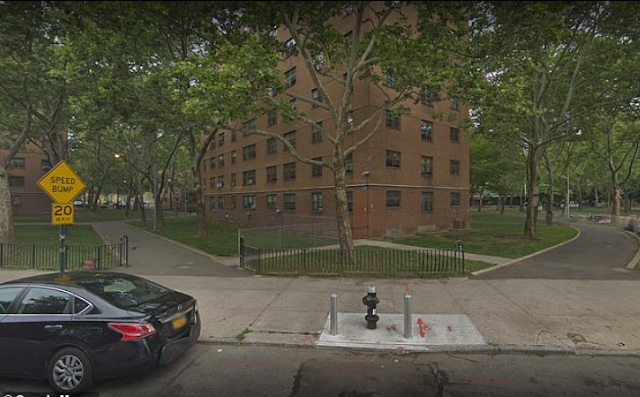 'She watched the news. Yes, she heard it,' Testagros said. 'It was probably in the back of her mind.'

'It's not a good idea. You don't know who you are approaching,' she said. 'These kids are not respectful anymore. … They're more ruthless.'

The man who is alleged to have carried out the killing has not yet been arrested, charged or formally identified despite Walls identifying the alleged perpetrator.(Wapbaze_Copyright)

In a statement, Adams expressed his sympathies to Walls' family but did not move to dissuade people from attempting a 'neighborly approach.' 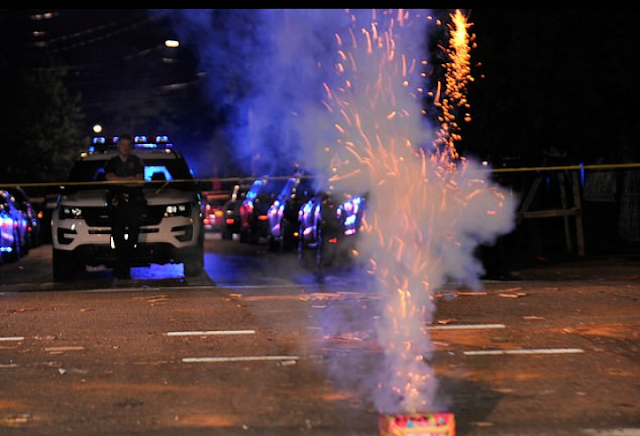