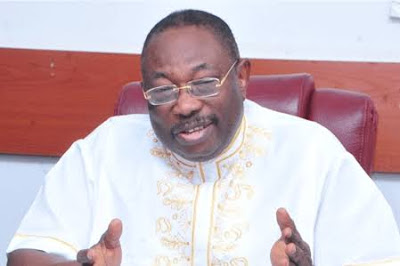 Former Minister of Science and Technology, Major General Sam Momah (Rtd.) is dead.
He died yesterday afternoon after complicated diabetic issues.
He died having celebrated his 77th birthday on July 6 during which he launched his 13th book titled: “Restructuring to save Nigeria from post-oil disintegration.”
The one- time Adjutant General and Commander, Training and Doctrine Command was also the pioneer Director at National War College.
He is survived by a wife, children and grandchildren.