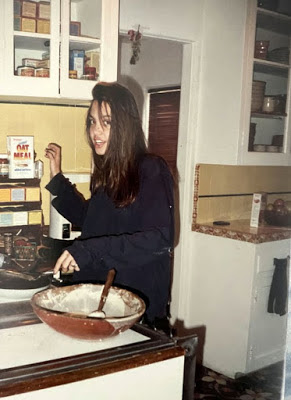 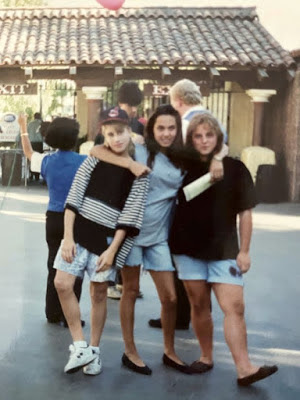 Angelina Jolie's teenage years have finally been revealed in a series of previously unseen throwback pictures.

The iconic 45-year-old actress had a wild upbringing in Los Angeles, California, and was also very 'anti-Beverly Hills' as she slowly rose to fame with modelling gigs and acting.

Angelina's school friend, who wished to remain anonymous, has since shed light on the A-lister's teenage ways and her fascination with the 'dark side'.

In the collection of unrecognisable pictures, taken when Angelina as 14, the star can be seen munching on pizza, posing in a cemetery and drinking with friends.

She also shared several written letters with her pal, who she met at El Rodeo Middle School, where she spoke about romances and family relationships.(Wapbaze_Copyright)

Angie was into a punk lifestyle and black clothes, yet despite her edgy look her old pal pointed out that the star was always generous to those around her.

“She was always a wonderful person and we had a wonderful friendship," her school pal said. 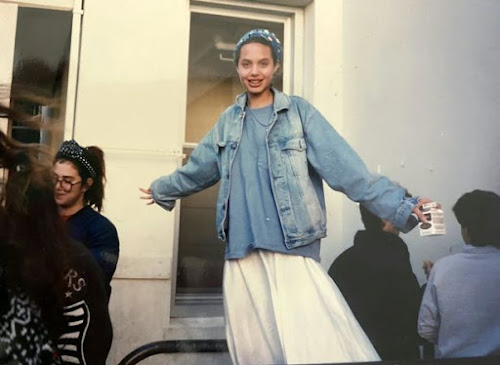 “People don’t realise that she was always charitable, wild but charitable.

“I hadn’t seen her one time for six months and she gave me money.

“As she was better funded than us, Angie would always be generous in sharing with me and other friends.

“She could not walk by a homeless person without offering food or money and remarking that homelessness is awful. That was when she was 14."

As for what Angelina did in her spare time as a teenager, her pal claimed that the duo partied and enjoyed a drink with friends.

The insider added: “We partied. We drank and smoked cigarettes and took acid.

“We roamed about wherever we could get on the bus. She tried to do the things that were wild, that were anti-Beverly Hills.

“We dressed in black and thought we were anarchists.

Angelia's family life is also unveiled in a series of letters that the actress wrote to her friend as a teenager. 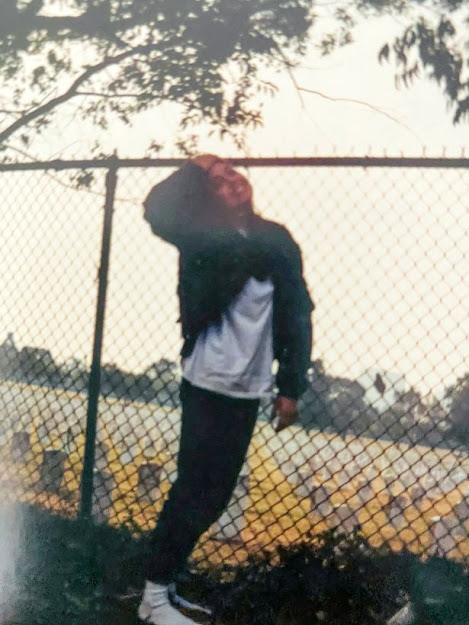 In one message she penned: "I’d rather lay naked in a pit full of red ants than go visit my relatives.”

Angie's school friend also added that the rebellious actress was frustrated when her mum gave her birth control.

The source continued: “She was annoyed when her mom gave her birth control pills and granted permission for Angie’s boyfriend to sleep in her room," they said.

“Angie rebelled and did the opposite by not sleeping with him at all and flushing the pills. 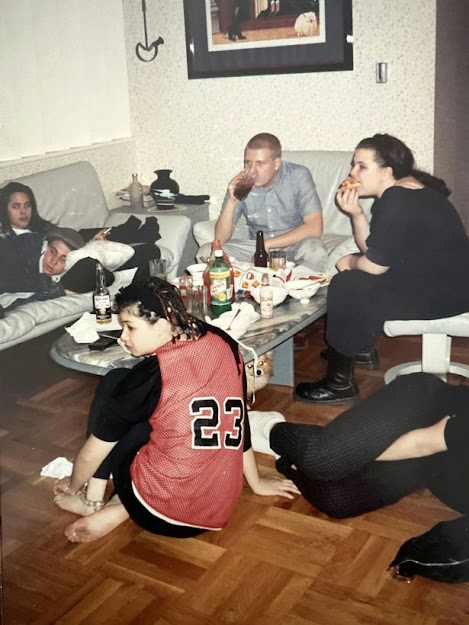 “She was always strong-willed and resilient from the time we met at the age of 13.”

In Angelina's other letters, the budding star recalled her romantic endeavours such as kissing boys and falling for photographers.

In one letter she added: "I met Mr Perfect.

Now the mum of six is a prominent name in Hollywood and boasts a plethora of award winning films under her belt.