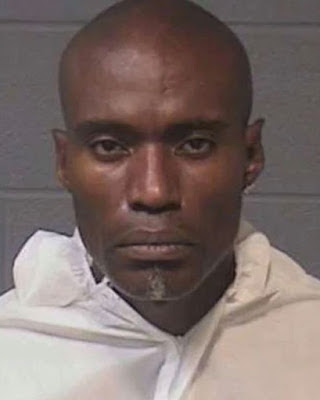 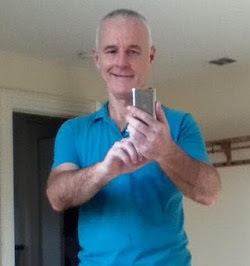 A man allegedly decapitated his "kind and gentle" landlord with a samurai sword in a row over the rent..

Police say Jerry David Thompson took his roommate and landlord's head off before refusing to talk about the horrific crime in Connecticut, US.

The 42-year-old instead pointed police to paperwork in his car's glove box which suggested he considered himself a sovereign citizen and not subject to the law, the Hartford Courant reports.

The victim, 64-year-old Victor King, was a professional bridge player and described as "one of the good guys, one that would never hurt a soul".

The former IT worker for Travelers insurance had recently taken Thompson in as a tenant for his spare bedroom.

An arrest warrant states Thompson had threatened his landlord with the huge sword in a row about him not paying the rent.

Mr King had reported this to the police a day before he was decapitated, on Sunday. He claimed Thompson waved the blade at him.

The victim's friends alerted police when they could not get hold of him on Sunday, before officers along with firefighters forced their way into Mr King's home and found a gruesome scene.

When Thompson was pulled over in his car in the city after a manhunt, he refused to speak.

The arrest warrant states he scribbled on a piece of paper the words - "paper in glove compart in Jeep is all you need".

This is when police found the paperwork. Thompson, who has previous convictions for robbery and assault, has remained silent.

Thompson, who has previous convictions for assault and robbery, has been arraigned in Superior Court,  and was held on $2 million bail.