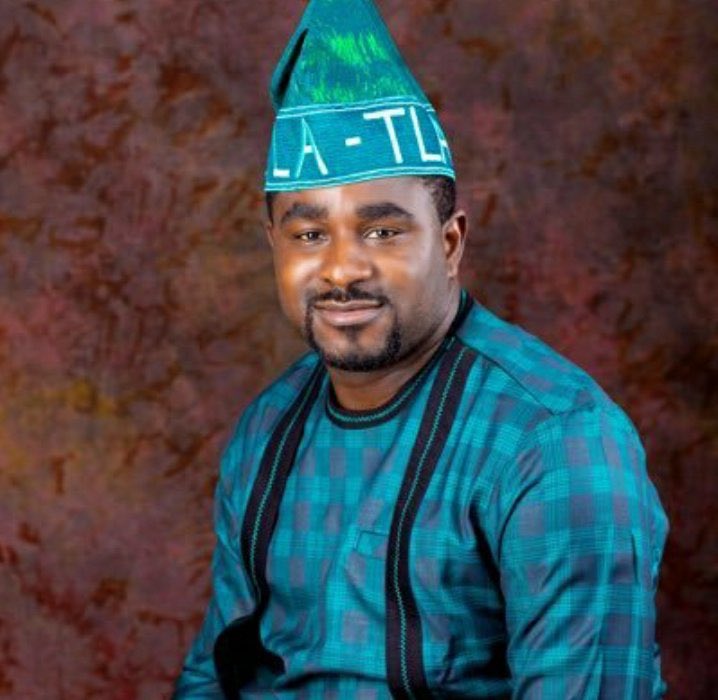 Yes, we refer to him as outstanding because he seem like a very different politician. He stands for the TRUTH and well he ''peppers dem'' too where necessary, lol.
Hon. Leonard Tomide Akinribido of the Zenith Labout Party has just being suspended by the Ondo State House of Assembly over alleged misconduct and use of vulgar words in the hallowed chamber.
Another report however says he had sent some stinkers to members of the assembly from the southern senatorial district on the lawmakers WhatsApp platform for being part of those who signed the impeachment of the deputy governor against their conscience. He said that he was disappointed in them for “stabbing” their brother in the back because of politics.
Akinribido accused the lawmakers that signed the impeachment notice of acting against their conscience and described them as “spineless”. The suspended lawmaker didn’t spare the speaker, Rt Hon Bamidele Oloyelogun in his vituperation over the impeachment. He said that the speaker ought to have resigned the speakership position instead of acting against his conscience and decided to dance to the tune of those behind the “illegal impeachment, Vanguard reports.
A look at his twitter page also shows he is a no nonsense man and calls a spade a spade. The very tweet just below this shows you the type of man he is, lol. Read.... 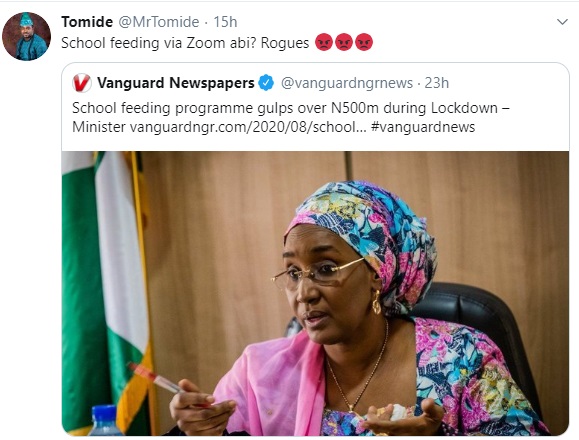