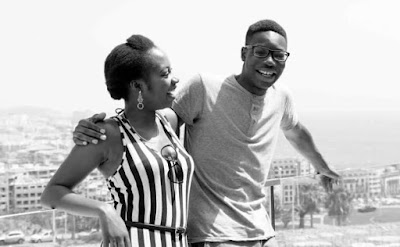 Seven people have been arrested on suspicion of murdering Alexander Kareem, a younger brother to Khafi Kareem, a 2019 housemate of the Big Brother Naija show.

Alexander, 20, was gunned down along Askew Road, Shepherd’s Bush, West London, at around 12:30am on June 8, after he left a convenience store and rode a scooter to a friend’s house.

According to BBC, investigators from the Metropolitan police arrested five men — aged between 18 and 24 — a 16-year-old boy, and a 35-year-old woman on suspicion of being involved in the murder.

“I believe this murder to have been a case of mistaken identity, perpetrated recklessly, and with no regard whatsoever for human life.

“Alexander’s death is a tragic reminder that carrying a gun has devastating consequences, I urge anyone with information to come forward and speak with us.”

It is understood that all the suspects have been taken into custody in London while a white Range Rover thought to be linked to the shooting was found burnt 25 minutes after the police were called.

“This is the most messed up time in my life. Yet my family has held me up relentlessly. I still don’t know how to come back from all that has happened,” Khaffi wrote while speaking of her brother’s death.