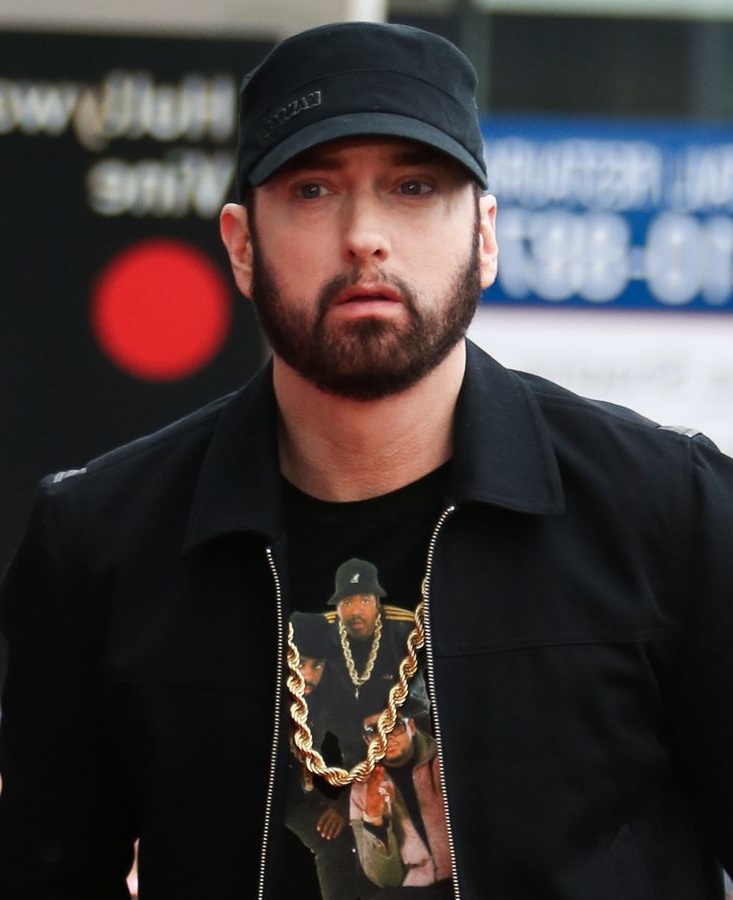 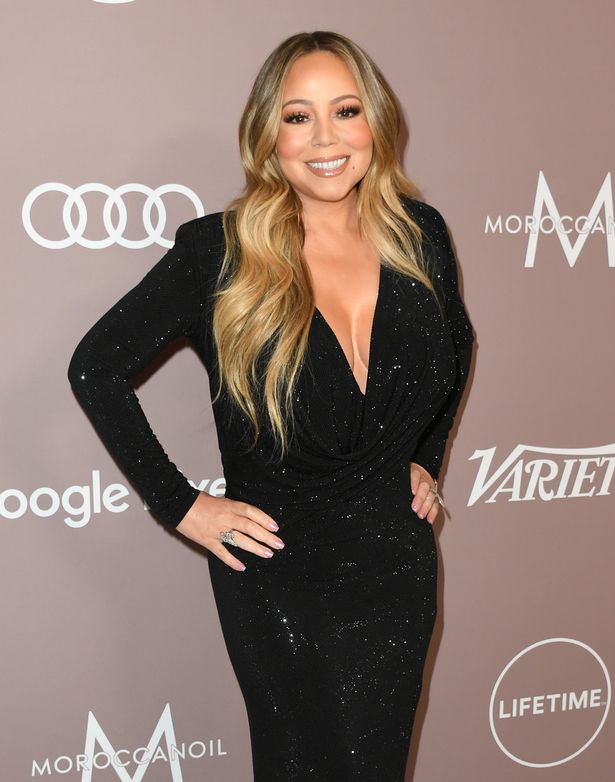 Eminem is said to be terrified that Mariah Carey will reveal all the gory details about their s.e.x life, according to her pal.
The rapper, 47, dated Mariah for around six months in 2001 and they ended things on bad terms, with Eminem blasting her ever since, including on diss track The Warning.
And now Mimi's friend has shed some light on the source of Eminem's anger and it could all get very embarrassing for him.
Speaking on a new episode of her Dish Nation, Da Brat claimed the former couple never even had s.e.x - because they weren't able to.
She also warned that Mariah, 50, will be spilling all the details about their split in her forthcoming book, The Meaning Of Mariah Carey.
D Brat said: "He was never in bed with her.
"When y'all read, y'all will see that he prematurely ejaculated when they had all of their clothes on because he was excited that he was with Mariah.
"There was no s.e.x."
Eminem seemed to hint this was a huge problem for them in the lyrics to The Warning.
He rapped: "Listen girly, surely you don't want me to talk about how I nutted/Early 'cause i ejaculated prematurely and bust all over your belly.
"And you almost started hurling and said I was gross."
Mirror Online has contacted Eminem's reps for comment.
It was recently reported that Eminem is terrified about what will come out in Mariah's memoir.
A source told Us Weekly: "They had a very toxic relationship. He knows that Mariah is going to say very negative things about him.
"He is expecting the onslaught, and almost welcomes it.
"Marshall is stressed out that Mariah is going to say shit that he was bad in bed or a selfish lover because he has always been very insecure about that. She knows that."