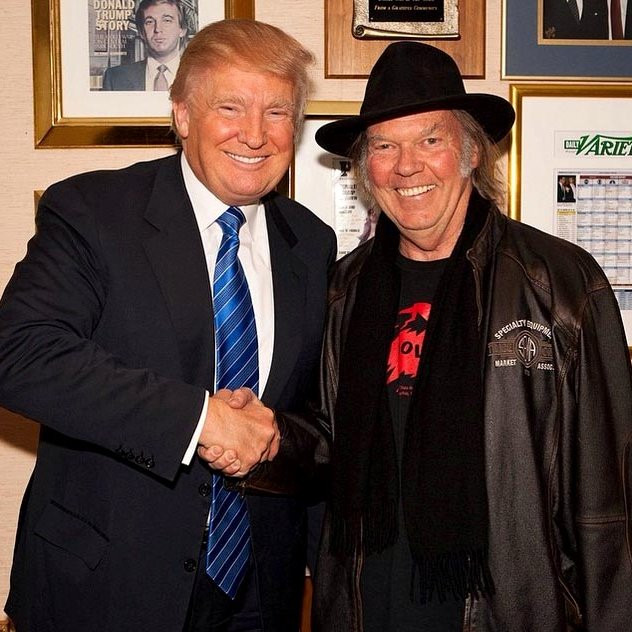 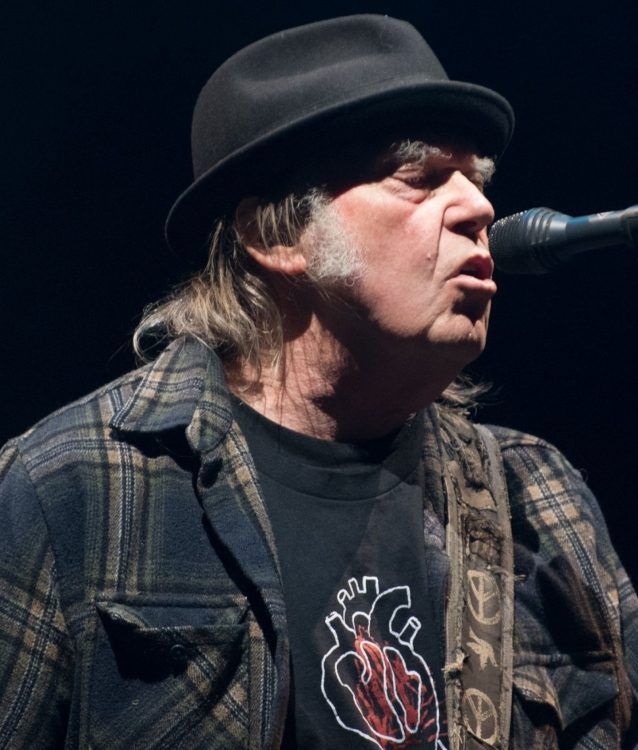 Roll legend Neil Young has sued President Donald Trump's reelection campaign for copyright infringement over its use of two songs at the President's political rallies and events.

"This complaint is not intended to disrespect the rights and opinions of American citizens, who are free to support the candidate of their choosing," Young's lawyers wrote in the complaint, which was filed on Tuesday in the Southern District of New York and posted on the artist's website.

"However, Plaintiff in good conscience cannot allow his music to be used as a 'theme song' for a divisive, un-American campaign of ignorance and hate."

The President's reelection campaign repeatedly played "Rockin' in the Free World" and "Devil's Sidewalk" at several rallies without seeking permission, including at the June 20 rally in Tulsa, Oklahoma, that drew widespread criticism for taking place amidst the Covid-19 pandemic, the complaint said.

It's not the first time that the Rock & Roll Hall of Famer and two-time Grammy-winning artist has voiced his opposition to the Trump campaign's use of his songs.

"I stand in solidarity with the Lakota Sioux & this is NOT ok with me," Young tweeted in response to a video showing "Rockin' in the Free World" being played before the President's July 3 rally at Mount Rushmore.

Young has levied public objections with the Trump campaign since it first played the song during the President's campaign announcement on June 16, 2015, Young's lawyers wrote.