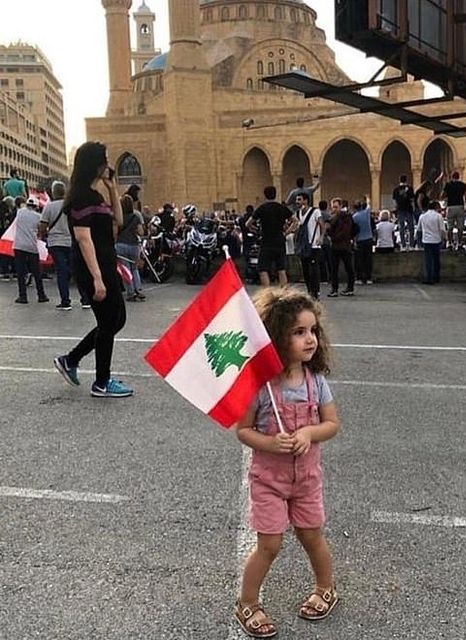 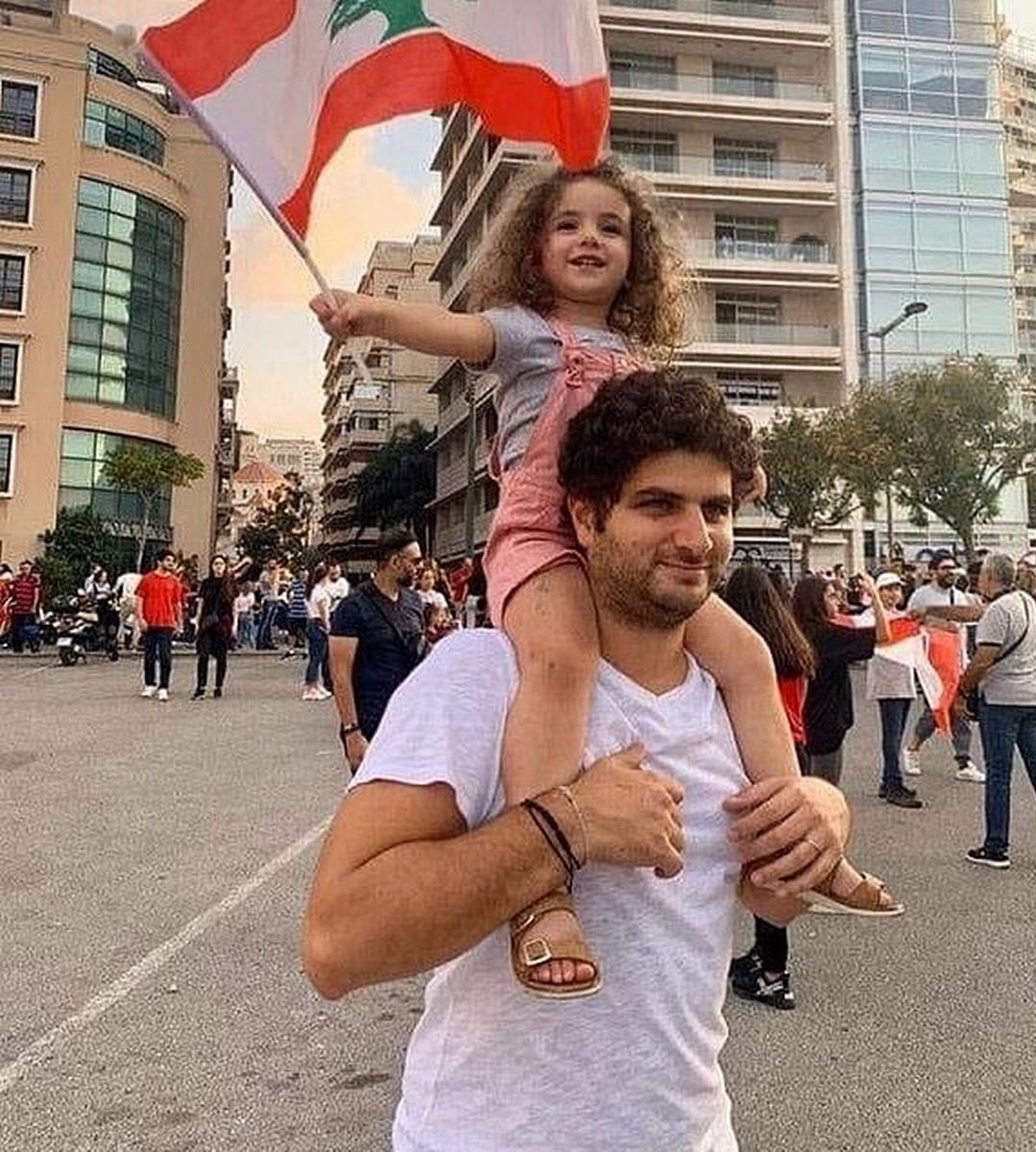 A toddler died from her injuries three days after the horrific Beirut explosion that ripped her from her mother's arms.Alexandra Naggear, three, has been revealed as the latest victim of last Tuesday's blast that left parts of the Lebanese city buried in rubble and strewn with bodies.The little tot and her parents, Tracy and Paul, watched from the balcony of their high-rise flat after a fire broke out in the capital's dock area.Within minutes an initial blast hit and Alexandra's mum picked up her daughter as they moved inside and she started to scream.Then seconds later another blast ripped the girl from Mrs Naggear's grip and it took her parents several minutes to find her buried in the rubble of their home.Grandfather Michel Awwad, 60, told the Daily Mail his daughter saw a "huge grey object falling from the sky" after the blast and told her family to get inside."She was trying to cover Alexandra, she was holding her daughter and trying to cover her."But the pressure of the explosion was so intense and she couldn't keep hold of her and they flew inside the house."Mr Awwad said he believes the toddler banged her head against a piano or a door, with her parents rushing her to hospital.He added that, after the incident, Mrs Naggear, 33, was "screaming on the phone" to him that she believed her daughter was dead.Alexandra had sustained broken ribs and required a dozen stitches in her face.At least 158 were killed by the explosion after a fire broke out in a warehouse containing 2,750 tons of ammonium nitrate - a chemical used in bombs.Officials say it had been stored unsafely since 2013, with an investigation launched.Heartbroken dad Paul, 36, said his little girl was "not a martyr, she is a victim" in a TV interview.The digital marketing business owner told the government: "You killed us inside our homes. Renounce your parties and unite to overthrow the system."