Meet The 'inside-out' Little Girl Who Was Born With Her Stomach, Liver And Bowel On The Outside Of Her Body [photos] 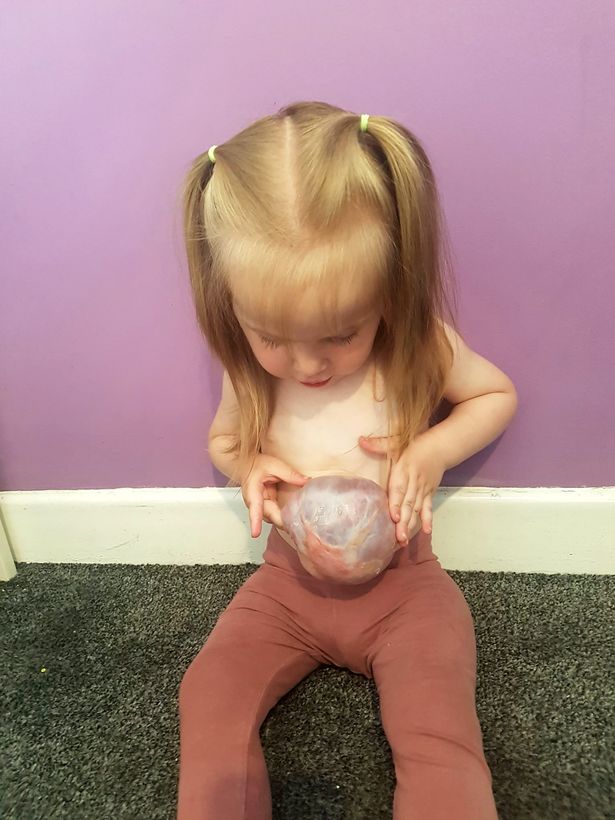 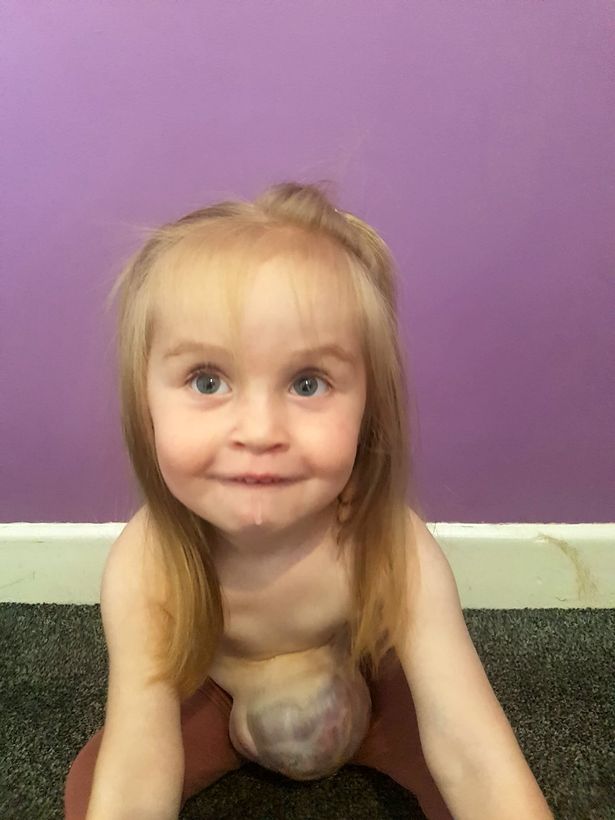 Meet the 'inside-out' little girl who was born with her stomach, liver and bowel on the outside of her body - and left doctors stunned by living such a normal life.Laurel Phizacklea, two, wasn't expected to survive birth because of a cruel condition which occurs when the baby's abdominal wall does not form during pregnancy.Her parents, Kelly, 30, and Sean, 34, were offered a termination at their 12-week scan when doctors diagnosed their unborn child with a major exomphalos.But Laurel's parents decided to give her a chance and the tot defied medics predictions when she was born at Addenbrookes Hospital, Cambridge in June 2018.Most babies with the condition have the organs reinserted into their body at birth, but due to the unusually large size of Laurel's exomphalos, doctors warned she wouldn't be able to have them internalised until she is three years old.Laurel was left with a protruding bump from her tiny tummy - which her parents have to wrap in bandages to support her external organs, in case the weight of them were to pull anything else out of her body.Skin has formed around the organs, and Laurel can eat, drink and go to the toilet like any other toddler - but her parents have to keep an eye on their 'daredevil' tot, as any injuries to the exomphalos would be irreparable.The mound doesn't bother the little girl, who loves to cradle her exomphalos when her bandages are removed for bath time, often stroking it and saying 'ah tummy'.Kelly, a volunteer supporting parents in neonatal care, from Cambridge, Kent, said: "I don't know how we remained positive throughout my pregnancy with Laurel."It really looked as if she wouldn't survive birth - but Sean and I never gave up hope and she has done us so proud."Her pouch of organs on her tummy is a part of her and she doesn't let it get her down."Laurel is a true inspiration and amazes us every day." 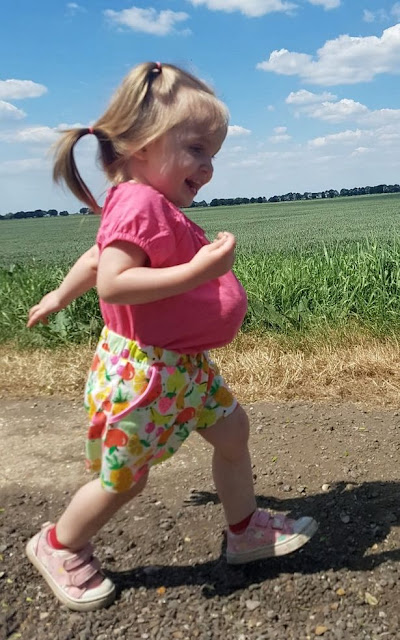 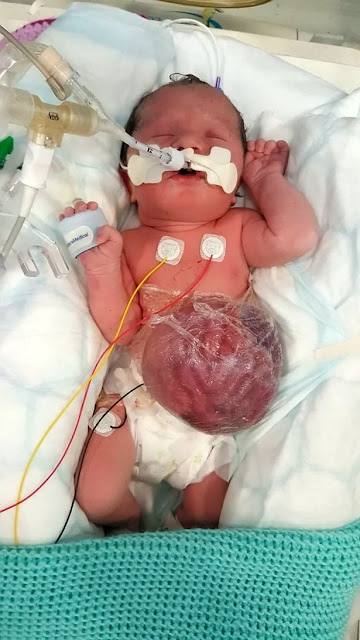