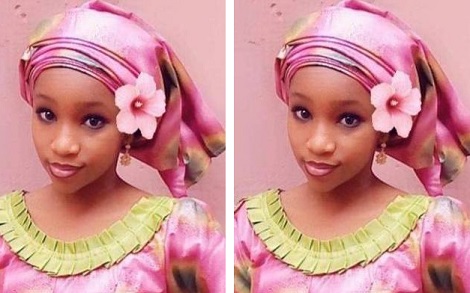 An 11-year old girl, Khadija Muttakha Kurfi, is among several girls and women kidnapped by bandits during an attack on Kankara town in Kankara Local Government Area and Kurfi town in Kurfi Local Government Area in Katsina State on Sunday night.SaharaReporters gathered that the two communities were attacked consecutively at the time with many residents of both towns still missing.A resident of the area revealed that over 20 houses were razed and a large number of their animals and food items carted away by the gunmen during the attacks.“So many people were abducted including the daughter of Dr Muttaqa Kurfi, a lecturer with Federal University Dutsinma. The number of casualties cannot be ascertained now,” the source said.Katsina State has in recent times witnessed an upsurge in activities of bandits, leading to the loss of many lives and displacement of hundreds others.(Wapbaze_Copyright)