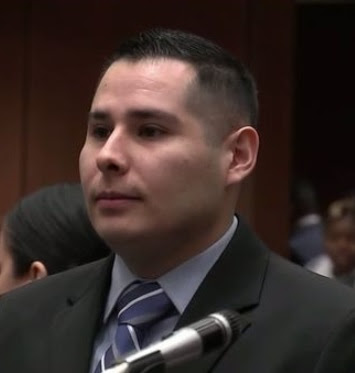 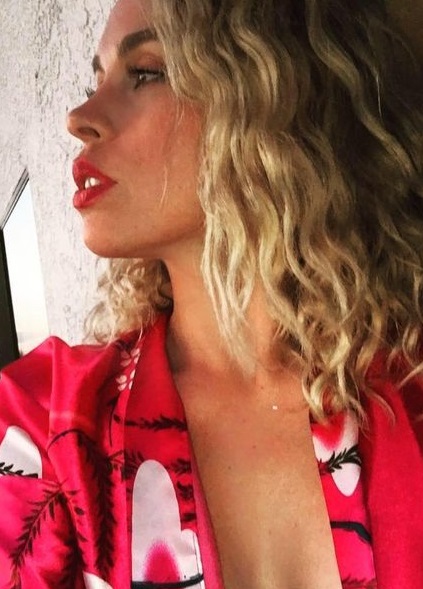 A police officer is being sued by the family of a woman whose dead body he allegedly molested after she'd died from a drug overdose.The family of of Elizabeth Baggett, 34, have accused on-duty LAPD officer David Rojas of invading privacy, inflicting emotional distress and mishandling human remains - as well as violating statutory duties.The lawsuit - seen by The Sun - was filed on Tuesday in LA Superior Court, and also alleges other unnamed police department staff viewed and shared the footage.Rojas, 27, is said to have been dispatched to Elizabeth's home on October 20, 2019 and on finding her dead, is alleged to have "s.e.xually molested" her, including "fondling [her] breasts and feeling her nipples".The lawsuit goes on to say the officer's bodycam recorded the alleged victim's "naked form" as well as Rojas "engaging in s.e.xual contact" with her."The defendants transmitted the video to others who subsequently viewed the video," it adds.Attorney Gloria Allred filed the lawsuit on behalf of Elizabeth's family, including mum Janet Baggett, son Preston Sertich and his father, Michael Sertich."We are seeking compensatory and punitive damages according to proof at trial," Ms Allred said.Mum Janet said: "I learned in the despair of losing Elizabeth that she was abused by the police officer sworn to protect her and all of us."I am infuriated that this man had so little respect for another human being, our Elizabeth, for not having the thought that she is someone’s daughter, granddaughter and mother."She said she fears the video will resurface and has been having nightmares about what allegedly happened to her daughter.In a statement released by son Preston, six, under the guidance of his dad, he called the alleged behaviour "vile".The LAPD has declined to comment on the civil case due to it still being active.Rojas, 27, has already been charged in criminal court with having sexual contact with human remains without authority in relation to the alleged incident - pleading not guilty.He had responded to the emergency call with his partner but allegedly committed the offence when he was briefly left alone with the body and switched off his bodycam.However, a two-minute buffer on the device continued to film the alleged incident and was later found during a random check.The four-year veteran has been placed on leave but is free on a $20,000 bail while he awaits trial, facing three years in prison if convicted.LAPD Chief Michel Moore said at the time of Roja's arrest the alleged incident "does not represent the values" of LAPD.While the Los Angeles Police Protective League said the alleged behaviour was "abhorrent and an affront to every law enforcement professional".