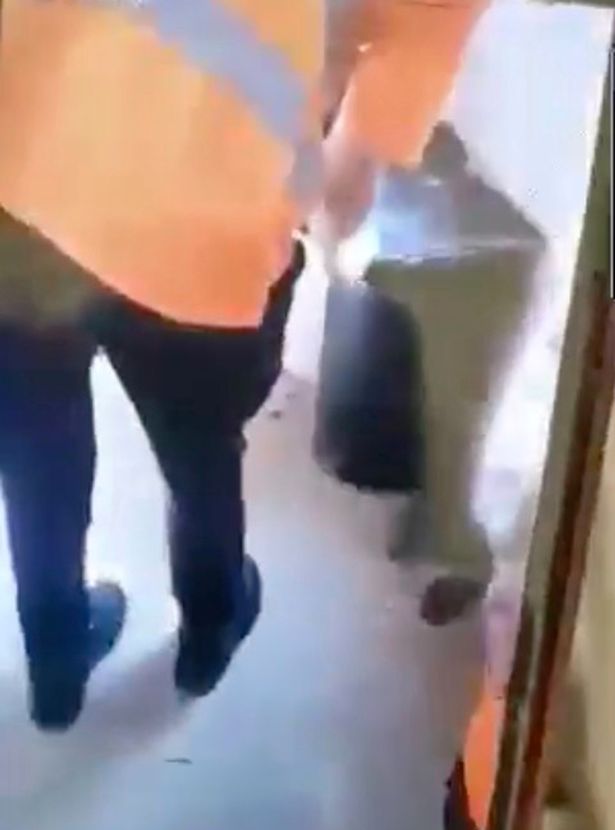 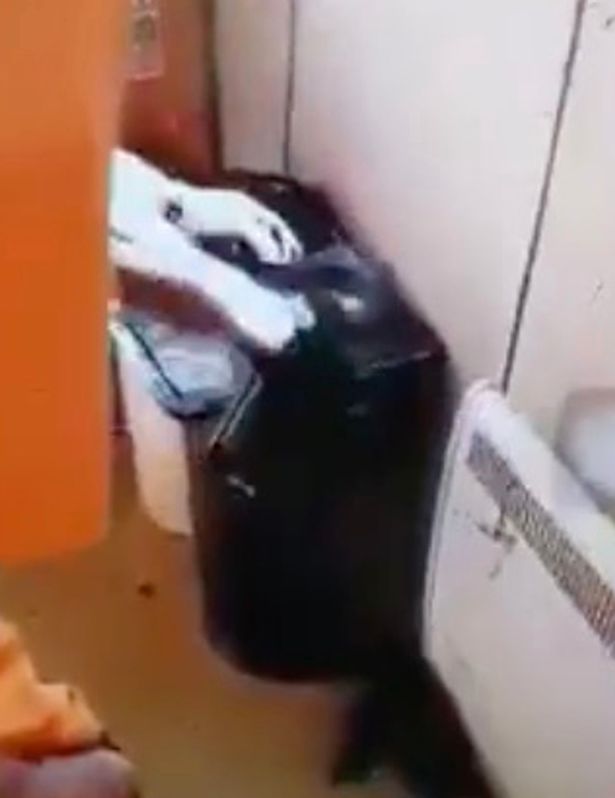 Sickening footage has emerged on social media of workers laughing as they pour boiling water onto screaming rats that are trapped in a bin.The Royal Society for the Prevention of Cruelty to Animals (RSPCA) has confirmed it is investigating the chilling video after it was shared on Facebook by a number of people.The disturbing clip appears to have originated on Snapchat, but the exact location of where it was shot has yet to be determined, Plymouth Live reports.One man is heard to say "two rats in the bin", before a kettle of boiling water is poured onto the creature in the upsetting footage.High-pitched squeals can be heard as one of the men continues to pour water onto the rats.One of the men begins laughing while another another says: "ooh, they've gone quiet".The camera then pans over to the bin and peers in, with one worker saying "they're dead" and a third male voice is heard adding, "instantly, they're literally dead instantly".One person who shared the video claimed the men, who were wearing orange short-sleeved safety jackets, were a group of local "recycling collectors" in Devon.They claimed the men collected recycling from Tavistock, Milton Abbott, Princetown, Lamerton and other areas", although others claimed the men worked at a Plymouth recycling centre and worked for national waste management company Biffa.Plymouth City Council said local refuse staff were not involved in the footage.A spokesperson for Biffa said that managers who examined the footage were certain that none of their staff were involved and that it was not filmed at any of the company's units

A spokesperson for the RSPCA said they had also been sent the footage and were aware of its contents.