New Photos Of Queen's Only Daughter, Princess Anne As She Celebrates Her 70th Birthday 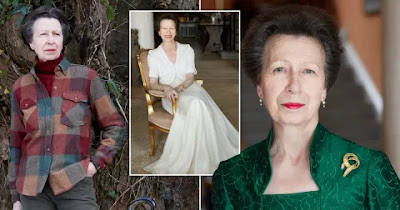 Princess Anne’s 70th birthday has been celebrated with the release of three new official photographs and she’s been given a military promotion too. The Queen’s only daughter has reached the milestone today although festivities have been scaled back due to the coronavirus pandemic. To mark the occasion, the Ministry of Defence has made the Princess Royal a General in the British Army and an Air Chief Marshal in the Royal Air Force in recognition of her ‘invaluable contribution and commitment to the military’.If that wasn’t enough, celebrated photographer John Swannell was dispatched to her Gatcombe Park home in Gloucestershire to photograph her wearing a fancy evening dress while sitting in a chair.Swannell has taken photographs of everyone from Diana, Princess of Wales and her sons to Tony Blair, Sir Michael Caine and Sir Elton John. 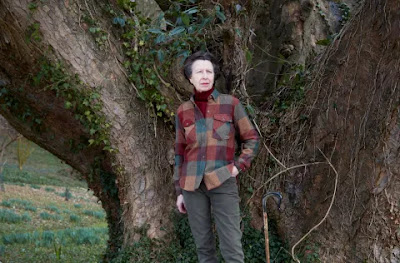 His images were taken in late February, a few weeks before the coronavirus lockdown.Anne’s son-in-law Mike Tindall has already revealed Covid-19 and the recent spike of cases in Aberdeen have meant the family has had to come up with alternative arrangements to mark the day. 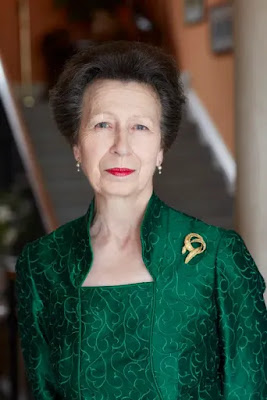 The former England rugby star, who is married to Anne’s daughter Zara, said on BBC’s The One Show: ‘We did have plans – it would’ve been up in Scotland – but obviously with Covid and Aberdeen being locked down a bit, I think everything’s been scaled back a little bit. 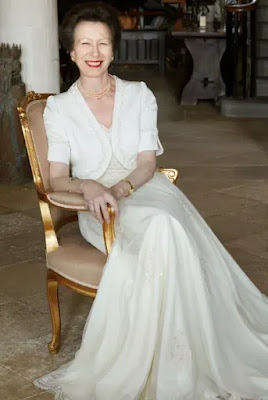 ‘It’s a shame. I’m sure we’ll do something as a family to celebrate her 70 amazing years, she’s just an incredible woman in terms of how much work she can get through in the year.‘We will be doing something, as yet I don’t know whether she knows so my lips are sealed.’ 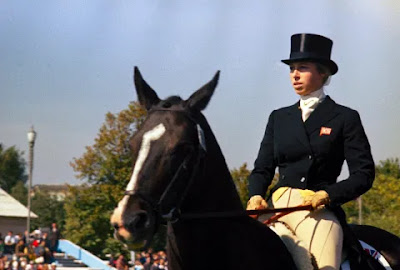 It is thought Anne is in Scotland like the Queen and the Duke of Edinburgh who are spending the summer at Balmoral.Despite the limitations of Covid-19, Anne’s milestone has been marked by a TV documentary and she has also guest-edited Country Life magazine.In the ITV film, the princess suggested that social media is adding to the pressures already faced by younger members of the royal family, like the Duke and Duchess of Cambridge and the Duke and Duchess of Sussex. 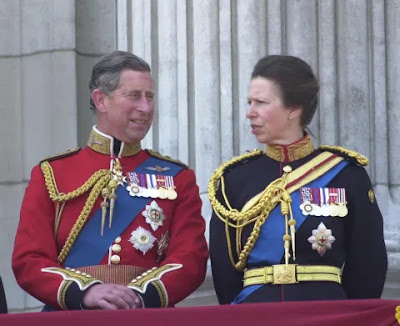 Anne was followed by film-makers for more than a year to make the programme, which featured unseen family footage and conversations with her children, Peter Phillips and Zara, and her husband, Vice Admiral Sir Tim Laurence.Speaking about the younger members of the monarchy, she said: ‘The pressure that is applied to the younger members of the family is always worse, because that’s what the media is interested in and that’s, you know, hard sometimes to deal with.’Anne also said she hoped her legacy would be the passing-on of her knowledge and experience. 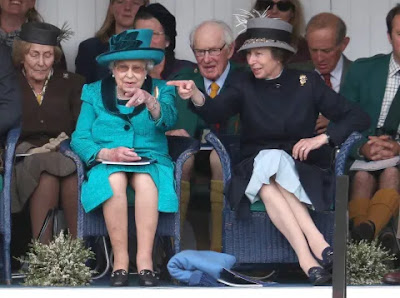 When she guest-edited Country Life, the princess paid tribute to her parents for instilling in her a lifelong love of nature. She also wrote about holding an HGV licence, how she hates fly-tipping, and sees herself as a ‘classic Jack of all trades’.Recently she impressed with her technological knowledge when she taught the Queen how to use Zoom.