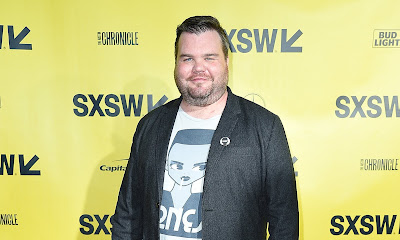 Ash Christian has died at the age of 35.The Emmy Award winning actor, producer, and filmmaker passed away in his sleep, while on vacation in Puerto Vallarta, Mexico on August 14, as reported by the Dallas Voice on Saturday.No further details have been released regarding Ash's sudden passing. Christian first gained notoriety in the film world upon the release of his feature Fat Girls, which earned him the award for Outstanding Emerging Talent at Outfest in 2006.