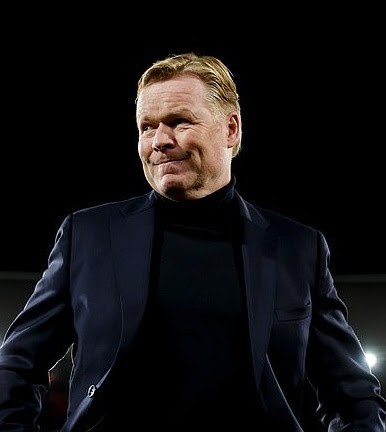 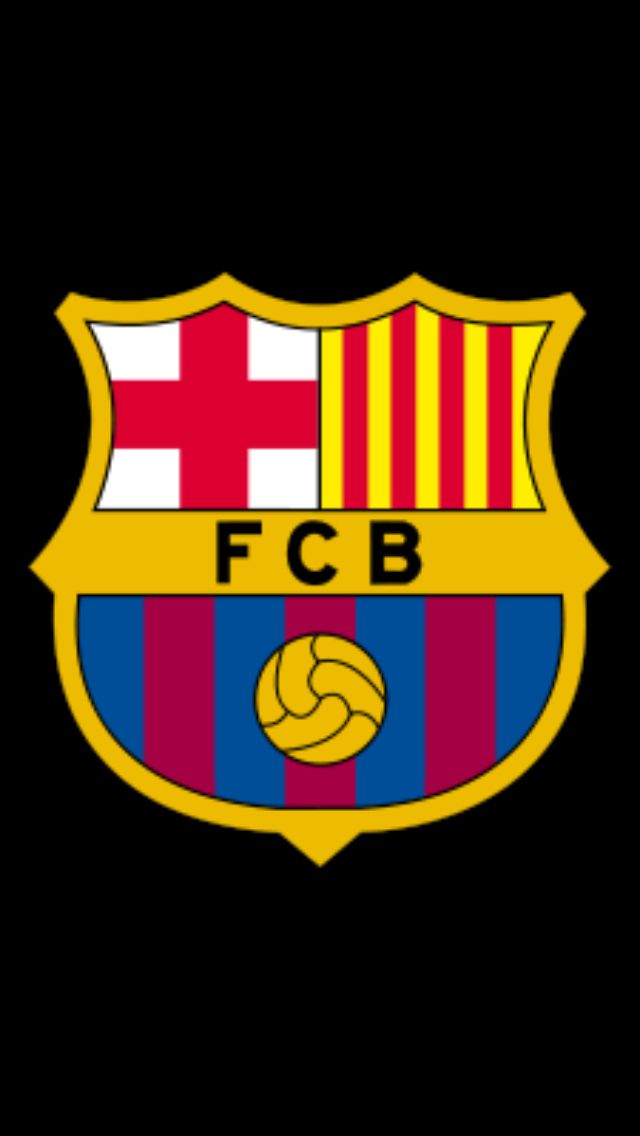 Barcelona manager Quique Setien is to be sacked on Monday and Netherlands coach Ronald Koeman could be the man to replace him, says Guillem Balague.La Liga runners-up Barcelona were humiliated in an 8-2 loss to Bayern Munich as they crashed out of the Champions League at the quarter-final stage on Friday.Setien, 61, was hired as Ernesto Valverde's replacement in January.However, he failed to lead his side to a trophy in 2019-20.On Sunday night Spanish radio station Cadena COPE said they had spoken to Barcelona President Josep Bartomeu who told them Setien had been sacked. A board meeting is due to take place at 10:00 BST on Monday.Spanish football expert Balague says former Tottenham manager Mauricio Pochettino has "been approached", but ex-Barca player Koeman would be a more popular choice."The board will meet tomorrow and [Setien] will be sacked," Balague told the BBC 5 Live Euro Leagues podcast. "They have to choose a manager because in two weeks time pre-season starts - and the talk is Koeman could be the man."He said no to an offer in January, but this is different. I think his health situation may have played a part. Discussions may be taking place, we may hear tomorrow, but he will need to separate from the national side so there is still a wait for that to happen."He is a name who will, more or less, make everybody happy."