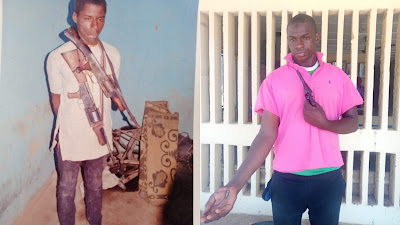 The Bauchi State Police Command, on Wednesday, informed that its operatives arrested five kidnappers who abducted two minors and their father at Burra.

This was contained in a press release signed and made available to Dailypost in Bauchi by the Police Public Relations Officer (PPRO), Mohammed Ahmed Wakil.

According to Wakil, a Deputy Superintendent of Police (DSP), following a report made at Burra Police Station, on the kidnappings of the victims, policemen, who visited the crime scene and recovered one empty shell of a single barrel gun.

He stated that three other suspects, Gambo Maikudi; Ibrahim Ubale and Abdulaziz Alh. Tasiu, involved in the crime are now at large, adding that effort is being intensified to arrest them. 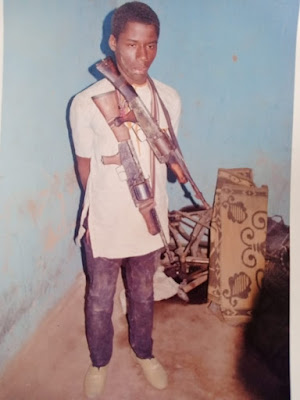 “On the 22/09/2020 at about 1100hrs one Ashiru Alh. Munkaila ‘m’ of Unguwar Yamma, Burra, came to Burra Police Station and reported that on the same date at about 0200hrs some unknown armed men stormed the house of his master, one Alh. Shano ‘m’ of Dabar Baga village outskirt of Burra and kidnapped two of his daughters namely; Aisha Alh. Shano ‘f’ aged 10yrs and Hauwa Alh. Shano ‘f’ aged 11yrs all of the same address.

“They also made away with his new Bajaj Motorcycle valued two hundred and fifty thousand naira (N250, 000) and a Nokia handset valued seven thousand naira (N7,000) to an unknown destination. 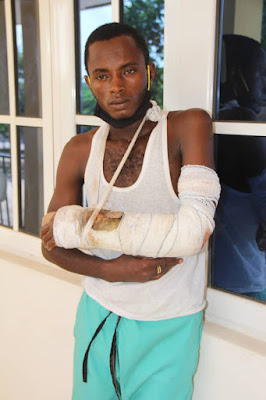 “On receipt of the report a team of policemen were drafted to the scene. One empty shell of a single barrel was recovered at the scene.

“Also, on 28/09/2020 same hoodlums came back and kidnapped their father, Alh. Shano ‘m’ of the same address and collected the sum of two (2) million naira as ransom. 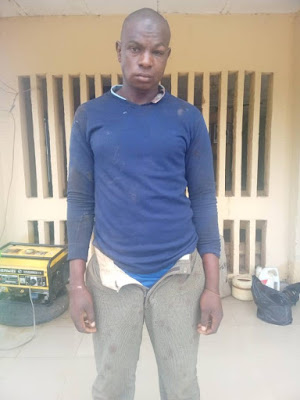 In another development, DSP Wakil informed that one Abubakar Sadiq, who is currently on bail granted by court where he was charged with the offence of criminal conspiracy and culpable homicide and unlawful possession of firearm, was arrested at Magama in Toro Local Government Area of the state.

According to Wakil, the 25-year-old suspect while armed with dangerous weapons stormed the house of three persons, whom he robbed of the sum of N5,700.

“On the 03/10/2020 at about 0400hrs Chairman vigilante Magama came to divisional headquarters, Toro and reported that on the same date at about 0100hrs one Abubakar Sadiq ‘m’ aged 25yrs of Ludduga village Toro L.G.A armed with stick, hammer and knife stormed into the house of one Sani Hussaini ‘m’, Sale Yahaya ‘m’ and Abubakar Madaki ‘m’ all of Bargan Fulani Toro L.G.A and robbed them of five thousand seven hundred naira (N5700).”

He added that the state Commissioner of Police, Law an Tanko Jimeta, has ordered for immediate transfer of the cases to the State Criminal Investigation Department (SCID) for discreet investigation after which suspects will be charged to court for prosecution.