Olamide, M.I Speak On Why They Did Not Join #EndSARS Protest 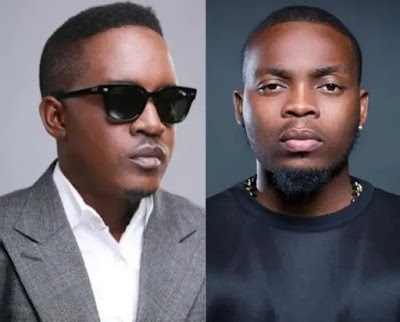 The protest had other celebrities like Tiwa Savage, reality star Tacha, comedian Mr. Macaroni, among others in attendance.

However, notable absentees Olamide and M.I were quick to explain why they were not present at the protest.


Olamide said on Twitter that he is currently not in the country and that is why he could not join. He encouraged other celebrities and Nigerian youths who came out to march in protest.


Tiwa Run Toke Falz jaywon jamopyper and so many others... I even see my manager 💪🏾 shiii everybody don fall out on d #EndSARS matter. So sad I’m not in NIG atm to show my support but I’m with d people of Nig in spirit. Everyone who’s out there protesting I salute your bravery.

M.I on the other hand said he is not feeling well enough to protest alongside Falz and Runtown and others who came out to protest.