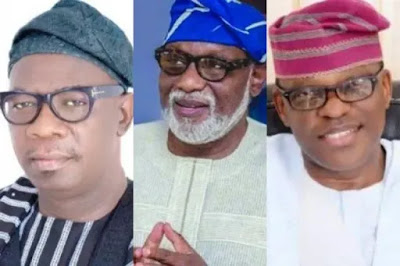 Governor Rotimi Akeredolu, the candidate of All Progressives Congress, APC, has won in 15 of the 18 local government areas of Ondo State with the conclusion of declaration of results from all the council areas at the Independent National Electoral Commission, INEC office in Akure on Sunday afternoon.

In one of the last two local governments declared, APC won in Ilaje with 26,657 votes to 11,128 votes scored by the Peoples Democratic party, PDP.