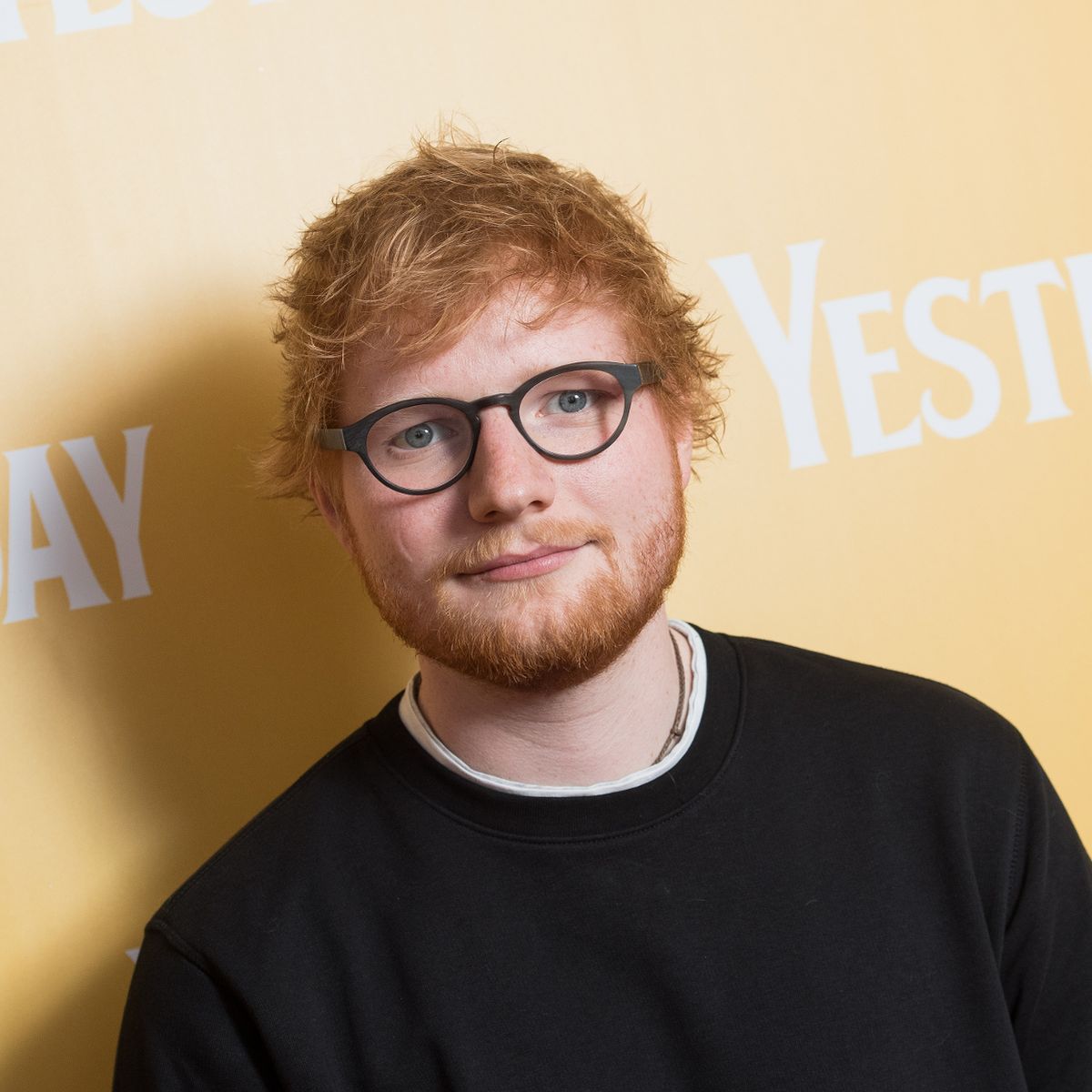 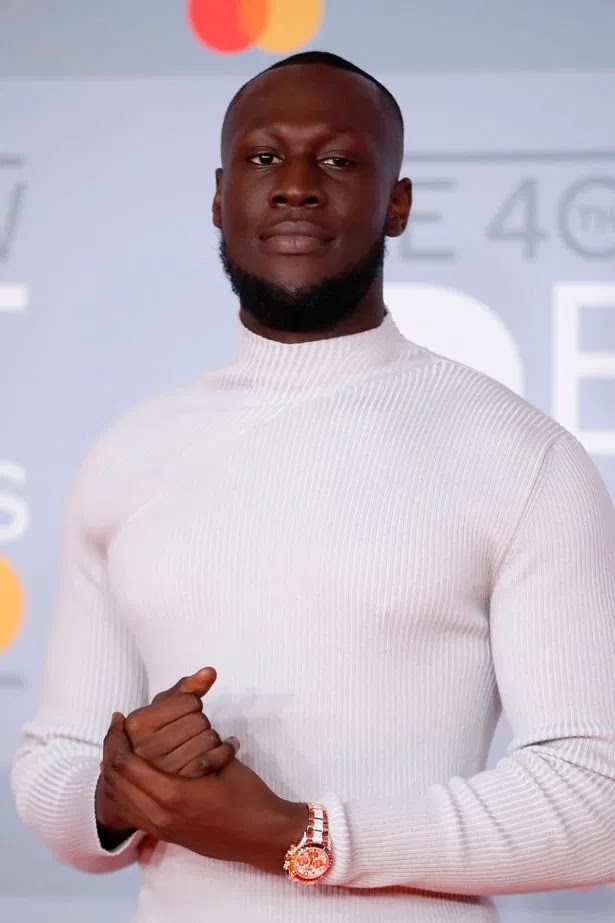 Ed Sheeran missed out on signing Stormzy to his record label – despite the Big For your Boots singer being a close personal friend.

Despite already being worth an estimated £200 million, 29-year-old Ed missed out on making himself even richer by milking his mate Stormzy – real name Michael Ebenezer Kwadjo Omari Owuo Jr, 27.

Back in 2015, Ed launched his own record label called Gingerbread Man Records – a subsidiary of Warner Music.

Now, according to one of Ed’s closest work partners, it has been revealed the Lego House singer was gagging to snap up Stormzy on his own record label, but missed out.

Ed’s manager Stuart Camp is quoted by The Sun on Sunday saying: “Ed wanted to sign Stormzy to Gingerbread but that was when Atlantic was still courting him.”

Atlantic ultimately won Stormzy over by letting him start his own #MERKY label – leading to the rap star landing two Number 1 albums and a reported £20 million fortune of his own.

However, Stuart claims the boys are close regardless of the missed business deal.

He is quoted saying: “They get on like a house on fire. They’re really close.”

Ed and Stormzy have collaborated on a number of songs so far.

Ed features on Stormzy’s number 1 single, Own It, which was taken from his album, Heavy Is The Head.

While Stormzy offered his own vocals in return, featuring on Ed’s chart topping single Take Me Back To London from his fourth studio album, No 6. Collaborations Project.