South African Police Woman Kills Her Husband, Injures Her Daughter Before Killing Herself 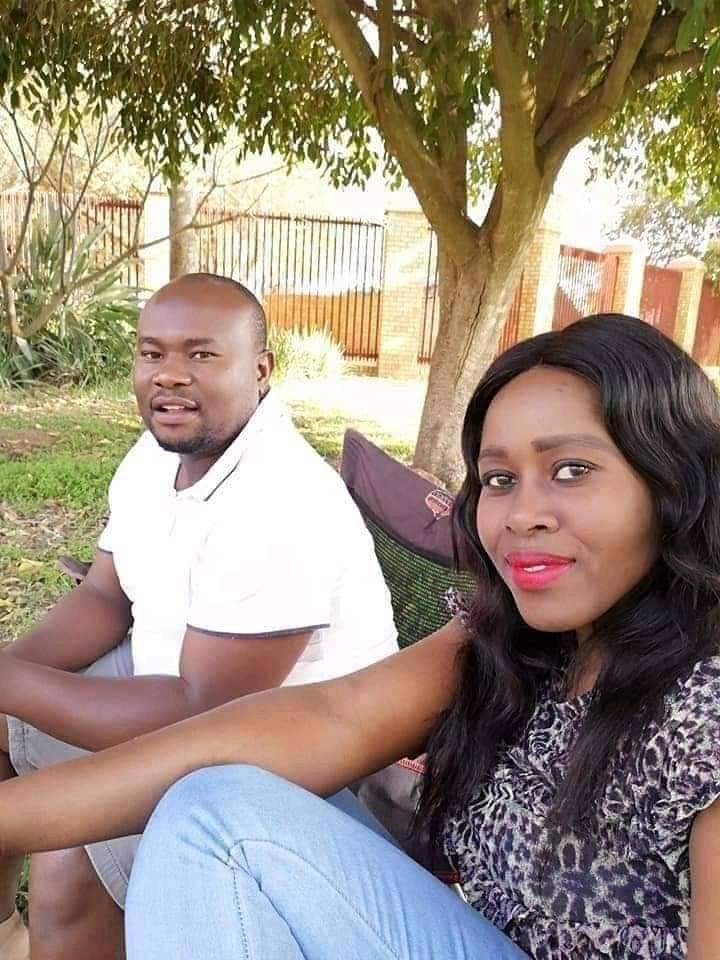 Police are investigating a case of murder, arson and attempted murder after a 34 year old female constable stationed at Lephalale SAPS, South Africa shot and killed her husband, injuring her daughter before turning a gun on herself.

According to Police 34 year constable had an argument with her 34 year old husband before she fatally shot him 9 times with a service pistol at Kloppenheim in Onverwacht around 15h00 on Thursday.

With no one picking up the gun shots, she left for Mokopane to an area called Ga-Mokaba and burnt the house that belonged to them.


She later called police to inform them about the shooting incident and promised to hand herself over, however she drove to an area called Nelmaphius Section in Mamelodi East, Pretoria.

Upon arrival she shot her 17 year old daughter who is doing Matric, seriously wounding her before she turned the gun to her head.

Cases of murder at Lephalale SAPS, arson at Mahwelereng SAPS, attempted murder and inquest at Mamelodi East have been opened.